I went to three different “high schools” during 9th-12th grade. My first year, I was in the Los Angeles school district, which counted 9th grade as a part of middle school (then called junior high school).
Then I switched from living with my mother and stepfather to living with my father and stepmother—shortly after that, just my father. Thus, I moved to Irvine, where high school was four years, not three.
I spent the first two years at University High School. And then, in March of my junior year, something amazing happened.
I wanted to get a shorter schedule for my senior year—having met all academic requirements except for a couple of classes and a few credits—so that I could take college classes during part of the school day.
The school counselor told me that was against the law.
I remember being livid. I told my dad, feeling completely shut out, and he said, “Laws are public.” Meaning, you can look them up. So we went to the UC Irvine library, and I looked it up (my dad encouraged me, but he made me do the work, which was a good call on his part). Copied the relevant laws, which basically said, no it wasn’t illegal, but I needed school and parental permission and there were some boundaries to follow.
I take the copies back to the school counselor and say, “Could you please show me where it says it’s illegal? Because I’m not seeing it.”
He conceded that the law did not say that, but would not sign off on my having an alternative schedule.
During my sophomore year, I’d grown to like a teacher I never had as one of my own teachers. He led the gifted & talented program, but in my junior year, he’d moved to head the new alternative high school. So I made an appointment with him.
Sure, he said, not a problem. We can work around your college schedule. And they did.
So I wound up taking things like college French, Computer Programming, and Calculus at the same time I was taking high school Physics, English, and (I cannot make this up) Independent Study Table Tennis.
Because, you see, there’s huge tracts of land at the school for sports. (Not.) My high school building was an industrial tilt-up mere blocks from the DeLorean headquarters in Irvine. Yes, while DeLorean was there. Drove by it every morning. 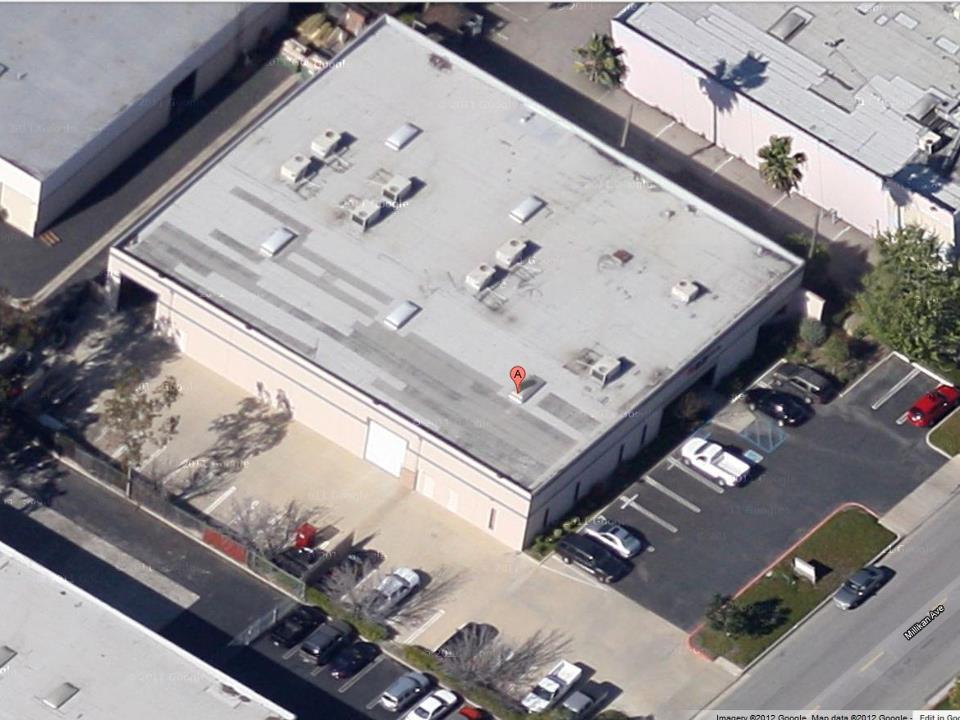 There was a volleyball court outside and a couple of table tennis tables inside. There was also a smoking area outside, and students were sometimes smoking with the faculty. Not everyone smoked tobacco, but that’s a different story.
Oh, and I had a class in horticulture. I can’t remember why. I had to go to a garden plot by Irvine Valley College and tend to it. Which I did.
To give you an idea of how unusual this place is, the yearbook had about 86 people in it. Everyone was alphabetized by first name, students and teachers mixed together. Hippie sensibilities that we were all people and all in this learning thing together. And yes, teachers were called by their first names. If you were feeling particularly formal, you could call them “teach.”
The class size was amazing. While there were classes that had a dozen or two dozen students, the largest class I had was 8 students. Eight. Because of that, I felt far more involved than I ever had before.
I hope someone has photos of the incredible artwork on the walls. Every year, at least one new wall would be painted. Class of 1983 (not one of my years) mural by Gary Guymon and Diana Scheifen: 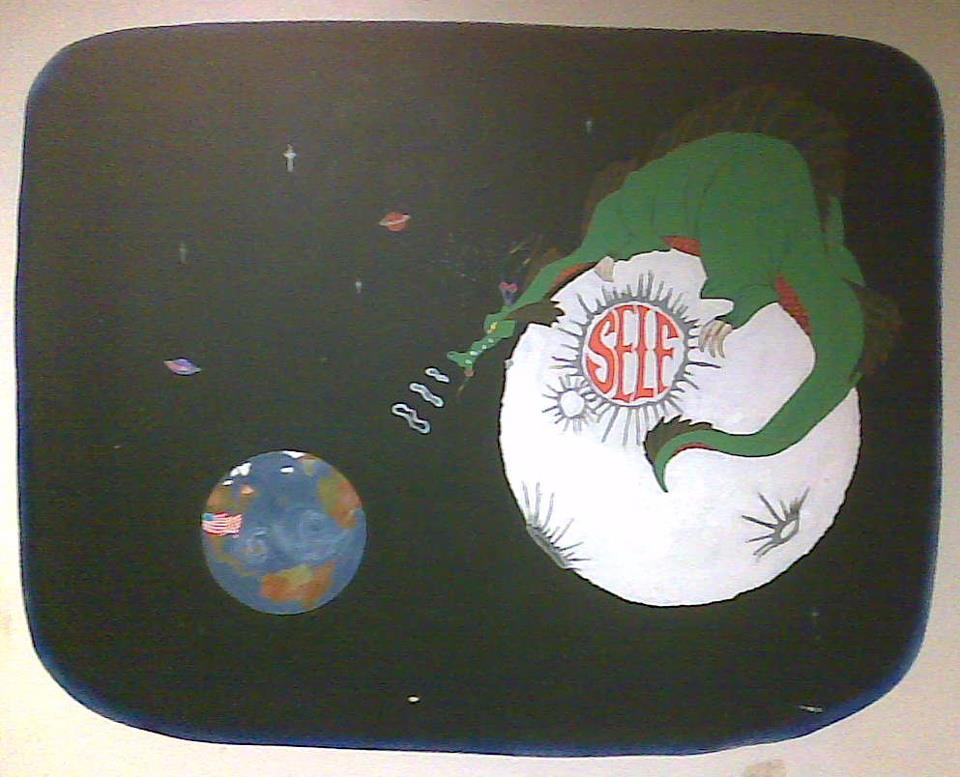 My high school was then called S.E.L.F. (Secondary Education Learning Facility, iirc). It’s now known as Creekside. Technically, due to the way the Irvine school district was at the time, I graduated from University.
Despite the industrial outside, S.E.L.F. had a soft and cushy lingering-hippie sensibility on the inside, especially with the artwork. I missed being in band, orchestra, and choir—S.E.L.F. had none of those—but I got real creative freedom that I hadn’t had before.
Sometimes the safe and established choice isn’t the right choice.