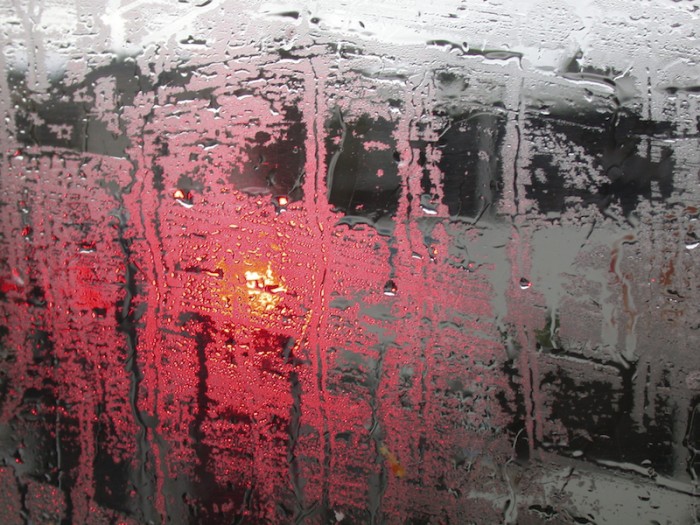 Well, it’s been just over a month since I did whatever the hell it was I did to my hip. I suspect transferring between boat and ship or somesuch.
I didn’t talk about my experience being injected with IV pain meds. They tried a non-naarcotic first and that made me hurt worse. It had a rolling effect where it would hurt less, and then it’d hurt more. When it hurt more, my pulse would race and set off the alarm, which just stressed me out further until I figured out what was going on. Then I’d just watch it.
I couldn’t sit still. I tried lying down, only I kept tossing side to side (they put the railings up, clever people). I tossed the blanket off three times because I was just that uncomfortable. Then I asked for a chair. Then the chair wasn’t comfortable. Then I tried to stand. No good. It was brutal.
The poor guy on my right came in for some heart-related thing and the woman on the other side of him was pregnant and far more vocal about her pain. I felt sad for him listening to both of us.
So the second time, they also gave me narcotics. As my doc said yesterday, “I can’t believe how much heavy narcotics they gave you.” I can. Made me woozy, but didn’t knock me flat. It reduced my pain from about 8-9.5 (depending) down to 7-8.5. Progress.

The Fibromyalgia and Myofasical Problems

One thing I do know, though: if I’m sleeping very well, I’m in a lot less pain. I haven’t been sleeping well for a month. Most nights I get a single stretch of 4-6 hours, and that’s pretty much it. I need 8.

I had my post-ER doctor visit yesterday.
So my doctor’s like, well, this isn’t really getting better, we need a new approach. I convinced her that probably the best approach was doubling the opioids (tramadol aka Ultram) that work well for my fibro & myo, and halving the opiates (norco) that don’t. Point of clarification here: for me, opiates will mask fibro pain, but they don’t break the flare cycle. But opioids actually break the flare cycle. For me, nothing else has except good sleep (and tricyclics help with that, but haven’t been helping lately).
Right now, I really have zero idea how much of what I’m experiencing is fibro, myo, or neither. It’s probably some evil combination that we just haven’t thrown the right med combination at to get anywhere. (Assuming we don’t have to resort to MRI/CT scan to find some other cause entirely. I’m hoping that’s not the case.)
The opiods also last longer (though not 12 hours, sadly, no matter what the docs say) and maybe I’ll have a chance of sleeping through the night. That didn’t work last night, but we’ll see how it goes.
Catch is, I feel a bit more fragile on the opioids. So I felt well enough to try to cook something. Only that had me shaking and ready to collapse in a heap on the floor.
Two steps forward, one step back. If I can manage enough steps, I think I’l get there.