What Passes for Excitement Around Here 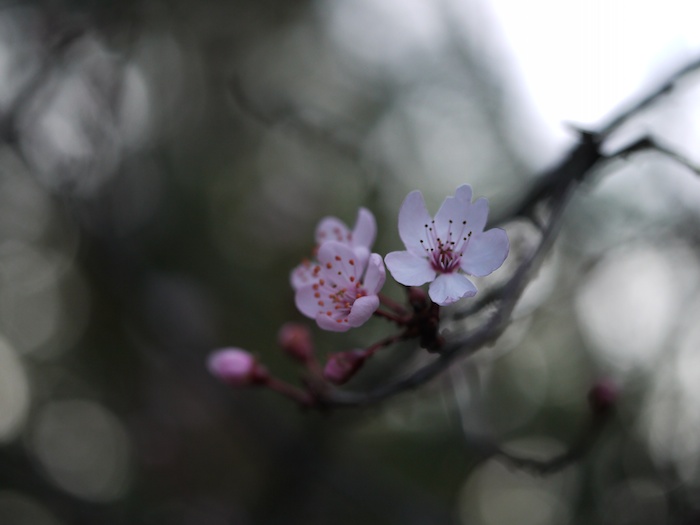 We had the plumber in the house yesterday, and had him look at a side issue.
He said our toilets were installed weird, and that they’d continue to leak occasionally until we got new ones. Essentially, they’re mounted too high and they’ve always rocked a bit, so they don’t really seat on the wax seal right, and yada yada yada.
It was decided by His Benevolence that we should get new ones.

You guys are welcome to get two—and also to get WHATEVER you
think best. I plead for no scary Japanese AI-driven waterclosets, but
leave the choice to your joint discretion.

No washlets with heated seats?
What kind of cruel and inhumane husband are you? 🙂

To which Rick replied that Scary Japanese AI-Driven Watercloset is his next garage band name.
But then I remember accidentally setting the flush sound on a Japanese hotel room washlet—and the hilarity that ensued when I tried to fix it and hit the wrong buttons. Several of the wrong buttons.