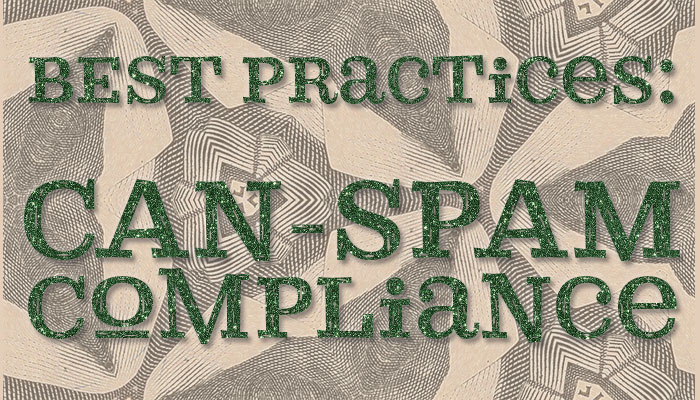 The catch is: what’s a commercial email? The FTC guide is quite good.

My Own CAN-SPAM Saga

And I wonder how long I’m going to have to play whack-a-mole just to not continually be reminded of the mistake of trusting the wrong company. Yes, I could filter out his emails, but that’s not the point.
Thing is, I still think the original idea was pretty cool, and I’m wistful that it’s turned into this rather than being the cool product I wanted it to be.
Disclaimer: I am not a lawyer, and this is not legal advice. If it were legal advice, it would be accompanied by a bill.