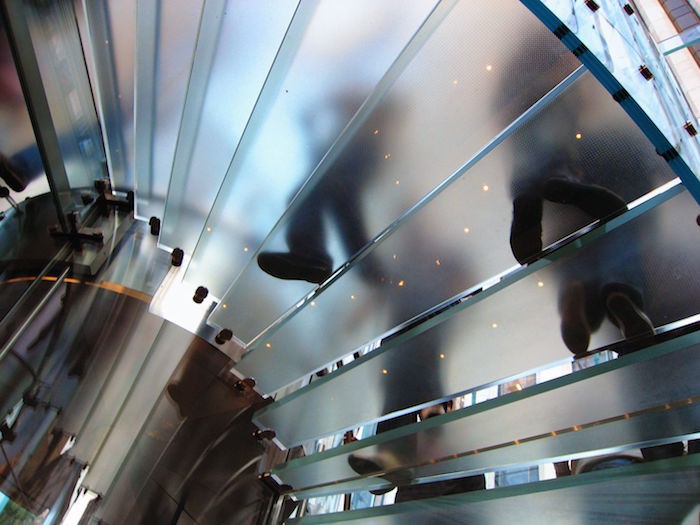 First, I want to say this: though I worked at Apple to September 2013, I have no actual knowledge of Apple’s future hardware plans. So, on the off chance that I happened to sign an NDA relating to the device I’m commenting about, I honestly didn’t know that that was the case. I believe every hardware NDA I signed was for a product that’s already shipped.
9to5mac posted this mockup of a purported future 12″ MacBook Air.
In short, I hated it.
In 2013, I switched from a 15″ MacBook Pro—I’d had several over the years—to a 13″ MacBook Air. I did it after Rick made the same move, and for the same reason: believe it or not, it’s actually faster on day-to-day activities, despite the slower CPU.
It’s also cheaper.
So what’s in the new report that I hate so much?

In short, this looks like a light-use computer for people who either a) don’t use computers or b) use another computer as their primary computer. I’m one of those people who uses a MacBook Air as my sole computer, and that’s the way I’d like to keep it.

13″ MacBook Air tricked out with 8G (max) memory and 512G (max) Flash & 1.7 GHz CPU: $1,749 (before other things like AppleCare and any accessories).
Here’s the thing: a 13″ MacBook Pro does not have the same amount of area on the screen. So, in order to get the same effective 1440×900 resolution, I’d have to go back to a 15″ MBP. Further, I can’t go with an 8GB and have the same effective memory because retina uses more memory.
15″ MacBook Pro with 16G (only) memory, 512G (min) Flash & 2.5 GHz (min) CPU: $2,499. I could argue that, for a true replacement, it’d also have to bump up another $500 for the 1TB flash because, again, the retina machine will use more memory for things like swap, so the real price is $2,999.
Twelve hundred bucks is a lot of difference for better external drive support and a better power cable.
Update: more thoughts in this post.
Photo credit: Rick Moen.