Stanford Through 2/8: Gilbert & Sullivan's Yeoman of the Guard 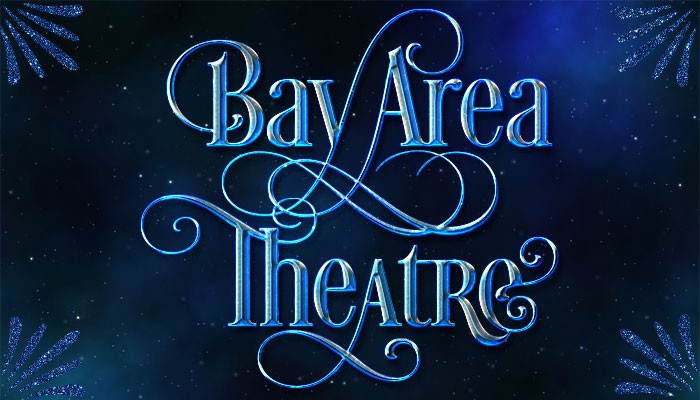