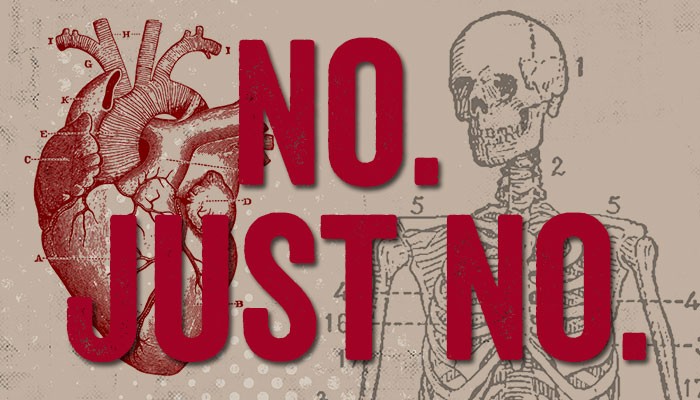 This job ad, posted on HN on Christmas eve, is one of the most depressing job ads I’ve ever read https://t.co/gQfciKjzu7

It is. It really truly is.
On Christmas Eve around 5 pm San Francisco time, Adora posted the this piece looking for future employees.

Look, a job ad would have been fine posted at 9:01 am on January 5th.
On Christmas Eve, it’s just pathetic.
The company’s about cleaning services. It’s not about the timing of some rocket launch that has a narrow window or you’ll miss it until the next time the comet comes around on the guitar.
Remember: When you raise venture, you narrow your options. Rachel explains:

Working in a Tech Startup isn’t a mission. It’s about being part of a higher-performing asset class no matter what else that costs you. Whether that “you” is a CEO or the engineer the CEO’s looking to hire.