Some Thoughts on Defamation 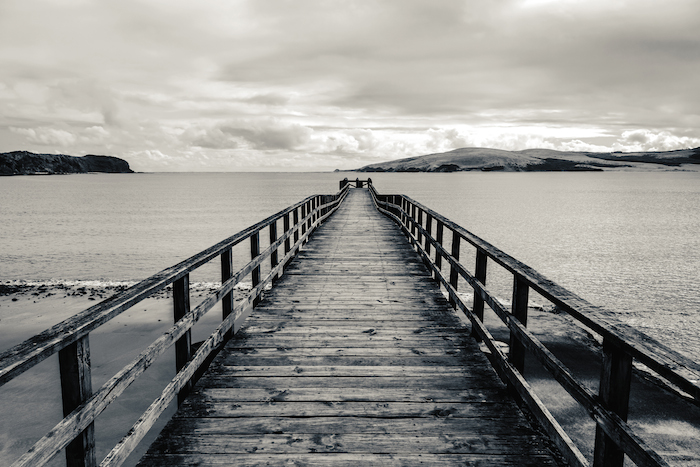 So THIS is how adults handle being defamed. http://t.co/sEzyenaP6B #notchilled

But some people misunderstood what I actually meant partly because a) one can’t show a lot of context in a tweet, and b) lots of people who read my tweets or FB aren’t following the Ellora’s Cave case, and I meant my tweet partly as commentary on the existence of that case.
I went through a period in the nineties where I was being harassed (and defamed) by Scientology, and I had to consider what I wanted to do about it. Some of what was being posted was true but unflattering (and hence not defamation). Some of it was that was partly true, but not substantially true. And some of it was unflattering but not defamatory (e.g., bullying me about my weight). It was all done with the intent to harass and make me lose status, but, weirdly, I gained status with some people, too.
My own experience made me think a lot about defamation. Scalzi’s viewpoint, as expressed in his blog post, meshes pretty well with my own.

When You File a Lawsuit for Defamation, You’re Saying

The David Beckham Case (So Far)

Let’s look at an example defamation case: David Beckham v. Bauer Publishing (California’s Central District federal case # 2:10-cv-07980-R-SS). It was filed in October, 2010, and is still ongoing (the most recent docket item is less than a week old). It’s had three appeals to the 9th circuit.
The lawsuit stems from In Touch magazine publishing a story saying that Beckham had cheated on his wife with a prostitute.
There was a settlement last year, but there had been an outstanding issue that the appeal couldn’t be heard on until there was a final order. That is still ongoing.
This article from 2011 sure makes it sound like it would be a slam dunk case:

The Los Angeles Galaxy star argued in a court filing in January that he was visiting his ailing father in London during one of the alleged trysts with the purported call girl Irma Nici.
Kendall said a basic investigation by the magazine would have shown that Beckham was elsewhere when the alleged trysts occurred. He asked the judge to allow the case to proceed so that he could conduct depositions that would bolster Beckham’s case, but Real refused.

Part of the problem, though, was that Bauer filed an Anti-SLAPP motion against Beckham. So this article neatly glosses over some of the case’s complications.