…when you realize that places erupting into problem areas on the news are now more likely to be places you’ve been than places you’ve not.
Consider:

The first three? We were there last year.
We went to three Ukranian cities last year: Odessa, Yalta, and Sevastopol/Balaklava. Loved them.
I’m going to do three separate posts for the Ukraine, partly for @bobtiki.

First, the Primorsky Stairs, better known as the Potemkin Stairs because of the film Battleship Potemkin, give the optical illusion of being longer than they are. The bottom of these steps is the port where our ship called. There were quite a few people with birds there, and they’d let you hold (and be photographed) with the bird for a few Hryvna (though they’d also accept Euros and Dollars). 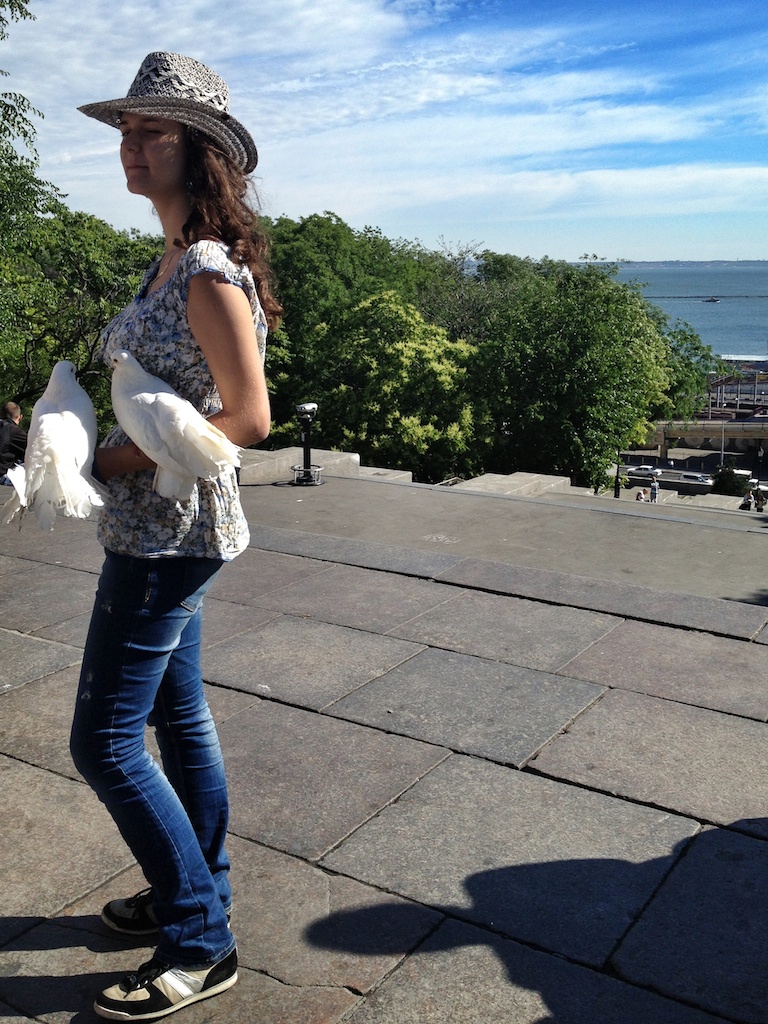 The city coat of arms is everywhere. 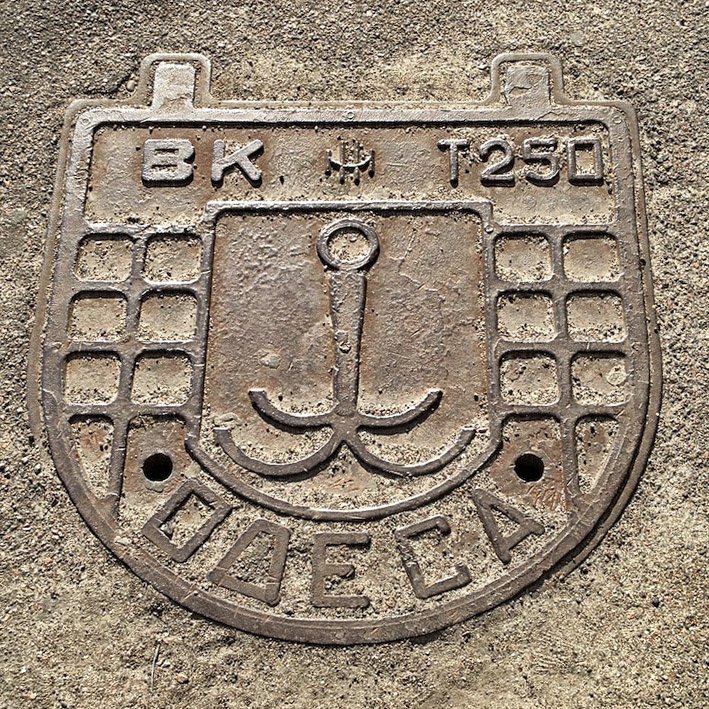 There are lots of lovely neoclassical buildings, some with great chandeliers. 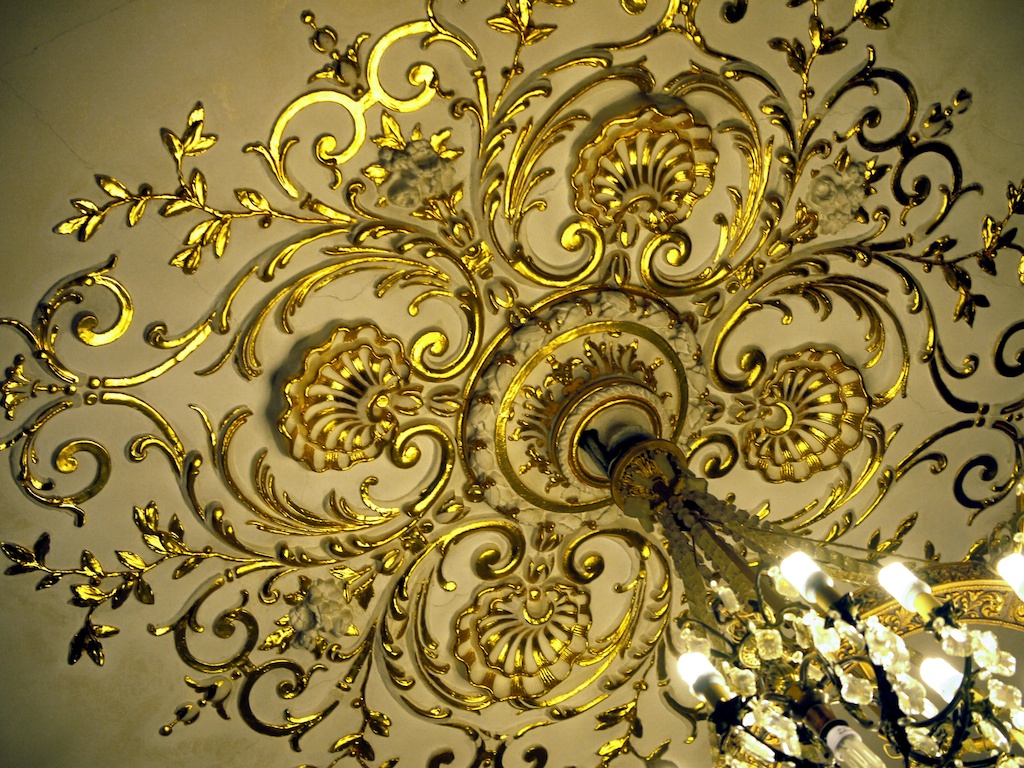