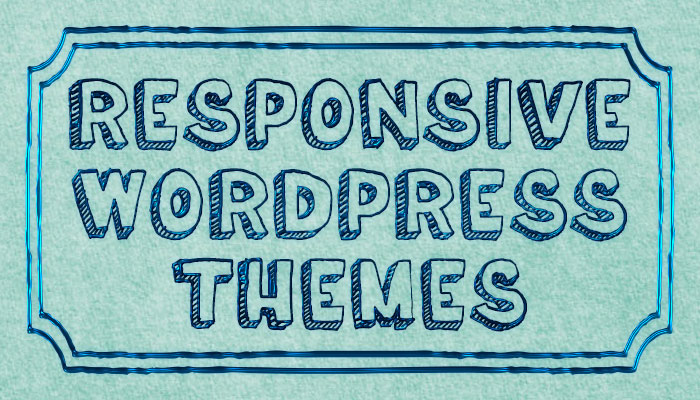 Google’s making huge changes in how they’ll rank web sites, and those changes take effect next week on April 21. Google has warned that sites that are not responsive will be penalized in rankings. If you run WordPress sites, then switching to responsive WordPress themes will prevent you from losing your Google juice.
You may be saying: ZOMG! What do I do?
(At the end, I’ll have a new thingy for you author types.)

If you have a self-hosted WordPress site and haven’t done a ton of customization to your theme, here are some themes that will at least get you over that hump.

Note that I’ve only added responsive WordPress themes that are free, not “lite” versions of commercial themes that are often omitting really basic features so that you’ll pay for it. One of those features often missing? Responsive.

For those of who who’ve never used WordPress child themes, they are a spectacular feature.

Essentially, it’s installed just like any other WordPress theme, it’s just that you need both the child and the parent theme installed for it to work.

Once You’ve Changed Your Theme, Now What?

Here are two screencaps taken while I was drafting this article: 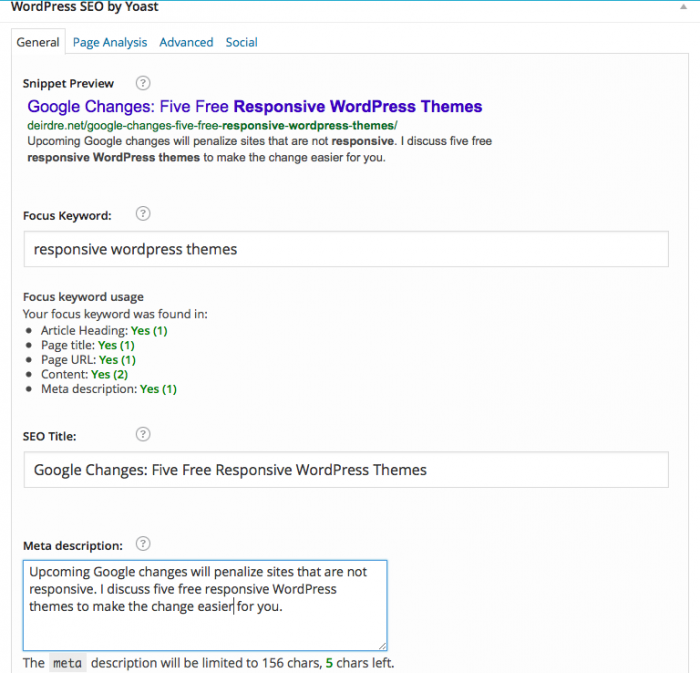 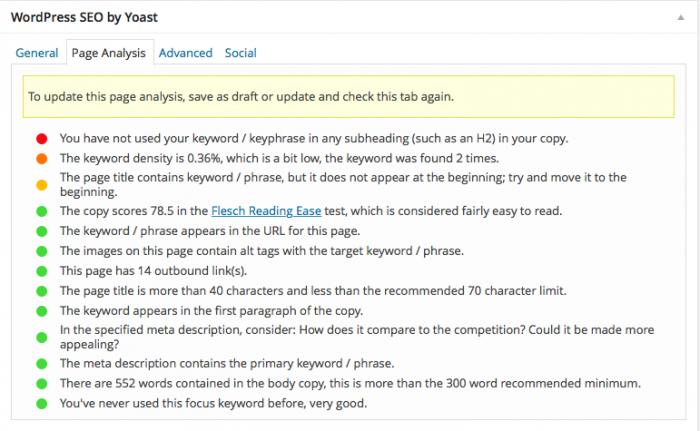 Is it Really Worth All That Effort?

As a marketing coach I know phrased it: “No one ever complained about having three times as much Google traffic. For free.” And that’s true. All you’re doing in changing to responsive WordPress themes is making it easier for people to find your site.
I don’t know why Google’s pushing this change specifically, but I’ve been really frustrated with horrible mobile experiences. Bad mobile sites cause a higher bounce rate. Reducing bounce rate is also critical to ranking, so you may find that you get a lift in traffic. I mention in that link that I was testing something, and that test has been successful. I’ll write about it next week.

Less than ten minutes before I planned to post this, I found out about a new paid theme I’m super excited about.
One of the huge problems of author-friendly themes out there is that most are designed for one book. They’re inevitably badly designed for the face that book covers are (not universally, but nearly so) tall rather than wide or square, and almost all WordPress themes use landscape or square images.
That kind of thing? Will drive you crazy over time.
I was in the middle of fussing with some theme constraints, and now I’m packing in that project because StudioPress, author of the Genesis themes family, has a new Author theme.
Further, even if you don’t want that particular Genesis theme, there’s a free Genesis Author Pro plugin that’ll work with any Genesis theme.
StudioPress themes are lean, optimized for speed and search engine optimization. I’m really glad I switched last year. I was in the middle of making some changes, so I may well switch to the Author Pro theme myself.