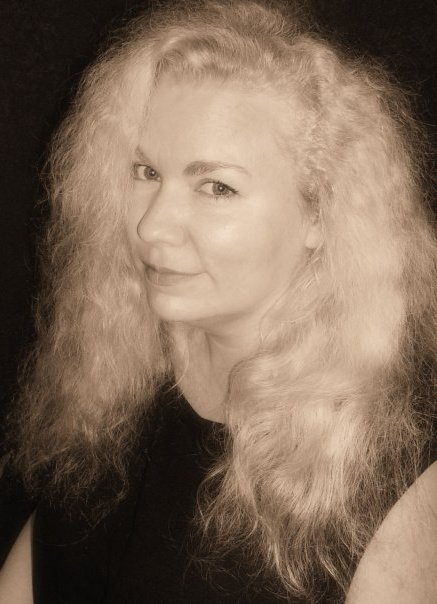 Yesterday, New York Times and USA Today bestselling author Laurann Dohner said she’d have some news today. Today, she posted the news: she has one book completed and another in progress, both to be released in December. The really big news happens in the first and second comment:

For the visually impaired, Valerie asked:

Will this be a self-published venture or through your regular publisher?

(All of Ms. Dohner’s previous books have been published by Ellora’s Cave.)

You go right for the tough one, Valerie. LOL. This is my project. It’s my baby.

Which several people interpreted to mean these two books will not be published by Ellora’s Cave.

So far as I know, all of Ellora’s Cave’s recent NY Times or USA Today bestselling titles have been authored by Laurann Dohner.

Ms. Dohner did say further along in comments that, “I still have a “to write” list a mile long for my other series.” So we can expect to see more in those lines, though she hasn’t stated whether or not those books will be published by Ellora’s Cave. Legendarily, Ms. Dohner signed a 75-book contract with Ellora’s Cave in 2011, but of course we don’t know exactly what the terms of that contract are.

I’m happy for Laurann and her new books, and I’m glad she’ll be able to bring them out independently. I could even pick up copies without breaking my “no Ellora’s Cave titles” rule. During this last year, I’ve met some huge fans of Ms. Dohner’s writing, and I’m looking forward to being able to see what the fuss is about.

I’d love to hear your comments, but please keep them polite. It’s a big step announcing a shift to being an indie writer, and it can be a scary time.

Also, this post may (or may not) have been brought to you by repeated listenings of Ozan Çolakoğlu’s song “Aşk Gitti Bizden” featuring Tarkan on vocals (English lyrics).