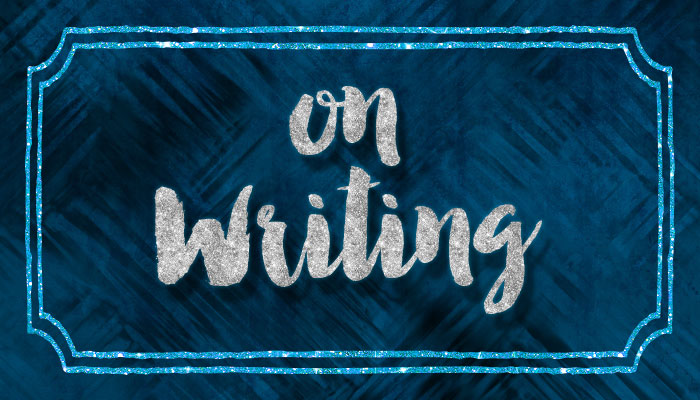 Chuck Wendig had a great post yesterday about writing.
Once upon a time, I sat in a writing workshop class: a critique circle with a bunch of other writers. The piece we were critiquing was another classmate’s novel chapter, and everyone else but the workshop leader had gone. I was up.
“What I liked most about this chapter is that it has a classic narrative structure used very effectively.”
At that point, I had everyone’s full attention, and I could see that half the class didn’t understand what I meant.
The character, a woman, had an objective when she showed up at someone’s door. As I recall, she was looking for something. She failed to achieve her goal because the person she asked didn’t have what she wanted. However, in the meantime, the other party in the scene told her something interesting that she hadn’t previously known. Offhand, I can’t remember if it was directly related to the scene’s goal or not, but it was related to why she was looking for what she was looking for.
In short form: she had a goal and motivation behind that goal, she attempted, failed, then got new information, and left the scene in a slightly different direction than she came in: with a modified goal.
It’s not the only possible scene structure, but it’s a common scene and chapter structure in longer work. If you look at most of Chuck’s list of what a novel consists of, basically points 2-9 are some variant of the above, though I’d personally throw the character a bone or two for an upbeat chapter. “Yay, we got somewhere!”

Lessons from Being a First Reader

As someone who’s read slush (unsolicited manuscripts), I thought I’d talk a little about what I learned doing that for the three markets I’ve read for.
Most newer writers have no idea where to start the story. It seems to be the hardest part. We write our way into the story. The most important lesson here: where you start writing isn’t necessarily the start of the story.
Let’s take a hypothetical short story about a high school football player. (I don’t play or watch football, so forgive any lack of sports-fu on my part.) Let’s say our dude in question has recovered from an injury, but hasn’t fully mentally realized it yet. He’s avoiding something because of fear of being injured again.
The ending of the story’s fairly obvious: he goes for it, and he succeeds, and all is well and right and just in the world. Oh, and his team scores…and maybe even wins. But the big victory is that he’s recovered.
So…where to start the story?
The general rule is: as late as possible. There’s a 35% chance the newbie writer starts writing with the player waking up, but that’s the part you edit out. One could also start with the doctor’s office visit, a talk with the parents, and the coach’s pep talks. Etc. I’m not saying these can’t work, because anything can work if you do it right.
Our player has the ball, has that momentary rush, and he sees someone else coming, and he chickens out. That gives opportunity for some great self-loathing, some yelling at by the coach, threats that his girlfriend (or boyfriend) will leave him if he doesn’t snap out of it, and of course the fear that his college scholarship will vaporize.
Then there’s that moment where everything changes for him—whatever that is—and he works through it. Victory, followed by the end.