But first, new blog theme on deirdre.net! I just changed it late last night, so I haven’t lived with everything quite long enough to figure out what I want to change. I need to do some work on the covers on the front page (to make them all the same size and work better within the theme).

I’ve been meaning to do a link-salad type post for a long time, and I just never came up with a catchy name for it. So: problem solved. I’m going to post this once a week.
I’ll just put in the links I found interesting or funny or whatever, and I’ll try to keep away from the rage-inducing stuff. 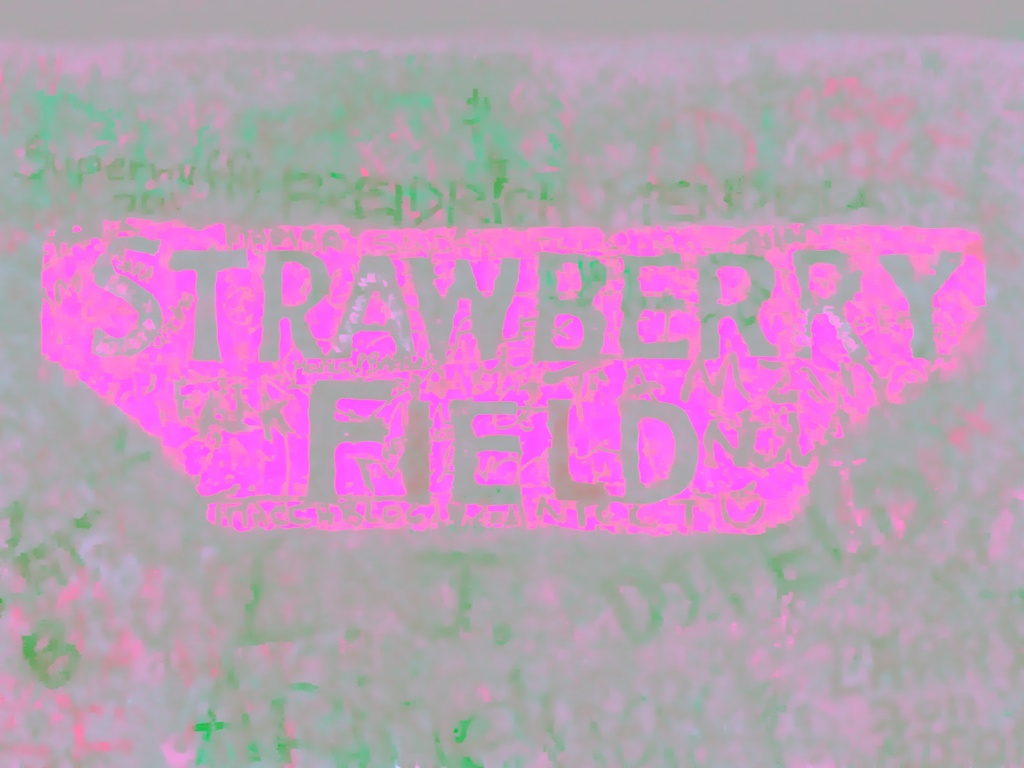