I started making calendars in iPhoto in 2007, using travel photos for the year.

I didn’t make one the last two years, which is really a shame, so this year I relaxed my rules a bit. Normally, I want photos from December of the year before to November of the current year for next year’s calendar, and I try to show the diversity of places we’ve visited.

This year, the goal is to show as many of the Travelers Century Club regions as I’ve been to in the last couple of years. Most of these are iPhone photos, by the way.

This photo was taken from the Macau ferry on what was obviously a very wet day. The focus on the window was accidental, but it was a happy accident. 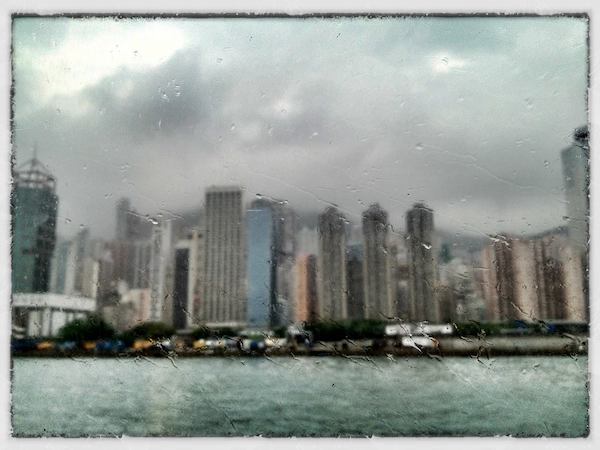 This photo was taken out of the window of a United flight as we were landing in Chuuk. In my case, I continued on to the next stop, Pohnpei, which became one of my favorite places in the world. 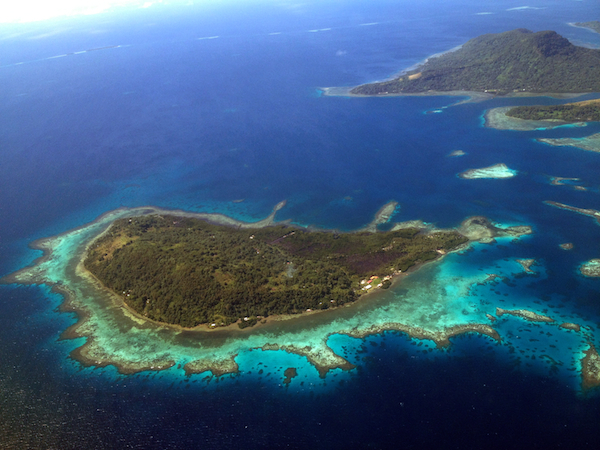 Finally a use for the oil paint filter in Photoshop! 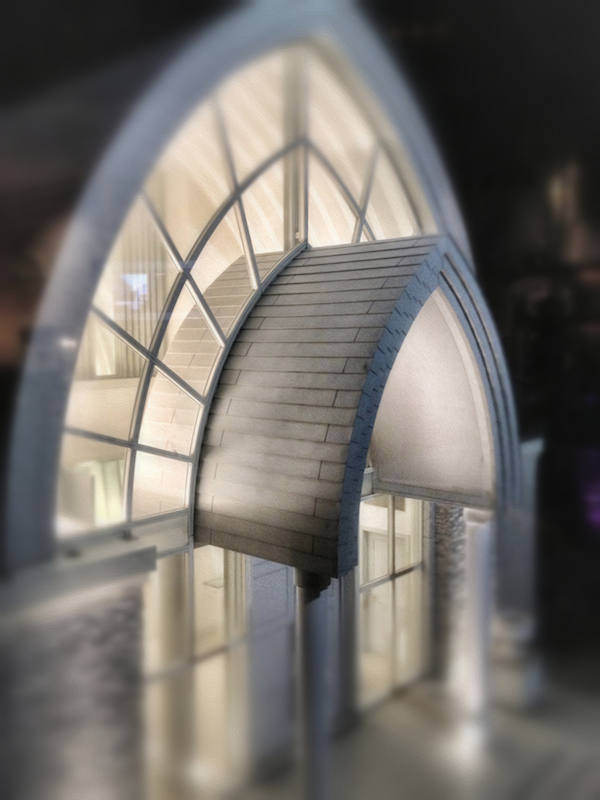 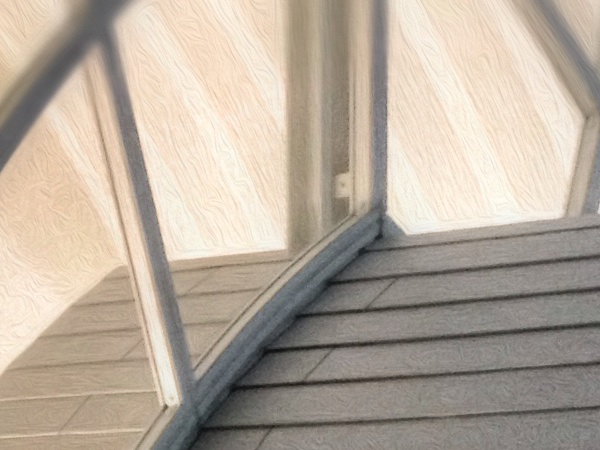 After Milford, we did a field trip around Northern Wales. I need to figure out where this was on the map. What’s not obvious from the big shot, but is in the detail below, is the dog chasing the vehicle. 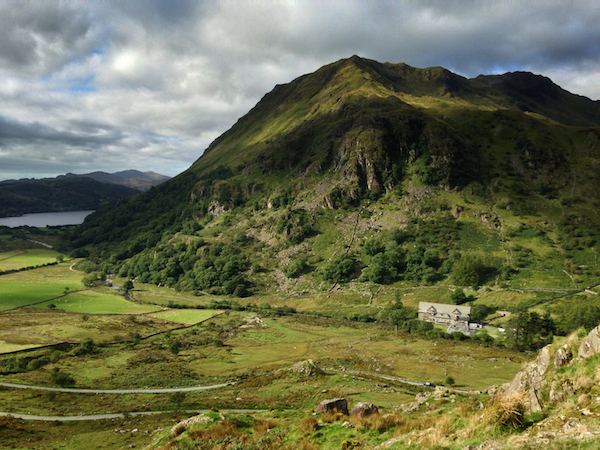 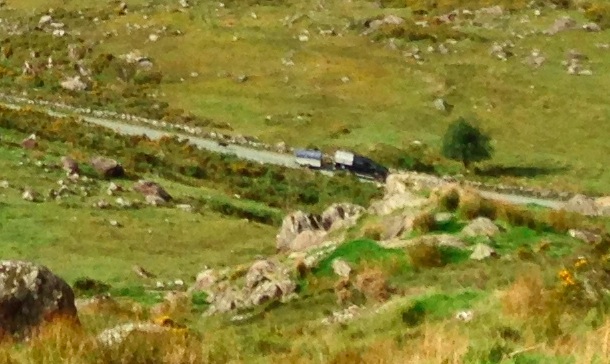 In my only visit to the middle east (yet), the group tour to the Burj Khalifa was definitely one of the highlights. The wind was pretty fierce, and I was afraid I was going to drop my iPhone from the tallest building in the world. 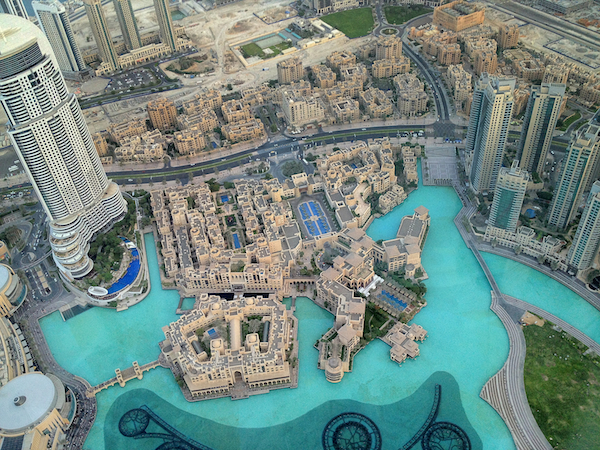 Professional photo, and the best of the lot of them. They have other locations (and there are other providers), but this was a lot of fun. Our first SeaDream cruise, and we loved them so much we ripped up our other cruise plans and rebooked. 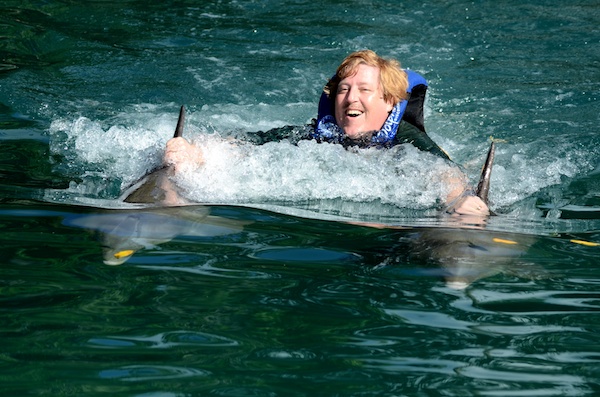 Picture was taken on one of my several crazy miles-using trips last year. Out on a Friday night red-eye, arrive in Central America around noon, take the noon-ish flight home the following day, arrive home Sunday night. Total trip time: around 48 hours, of which half was spent on a plane. Crazy. This trip cost me about $150 (plus miles and points), and most of that was the shuttle to/from the airport.

After one of these weekends, one of my coworkers looked at me Monday morning and said, “Oh, look what United dragged in.” That’s about how I looked, too. 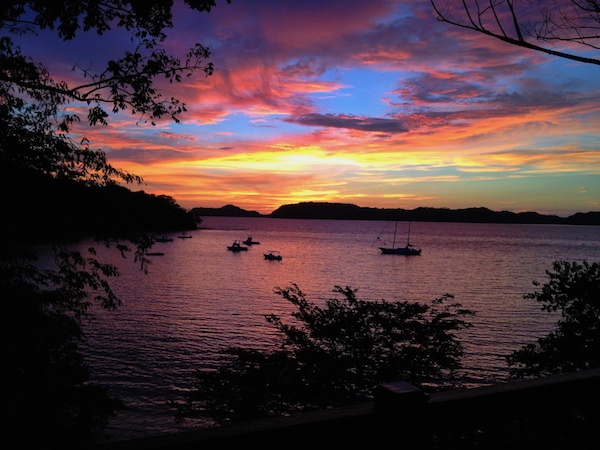 I like weird cruise itineraries, so we went on one from Denmark to Norway to Faroes to Iceland to Scotland to Ireland and back to Denmark. Some of the seas were super-rough (even I got seasick and I’m not prone to it) and it was bitterly cold at times, but we got to go to some awesome places and have some awesome pictures to show for it. The Faroes were amazing. 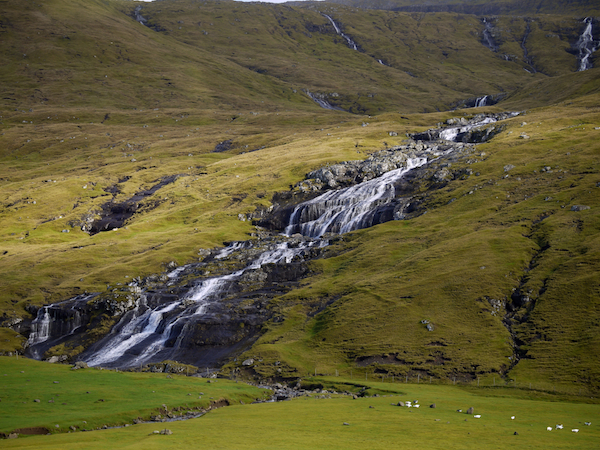 We missed BayCon this year because we took a Black Sea cruise on Seadream. It was a very similar itinerary to a cruise Rick had taken before the collapse of the Soviet Union–just a very different cruise for him. For me, it was all new. This place haunts me. It was very strange to be walking through a place that was built to withstand such high megatonnage blasts and staffed by 1000 people. Because they were afraid of us.

Here’s a link that gives more context to the submarine base. 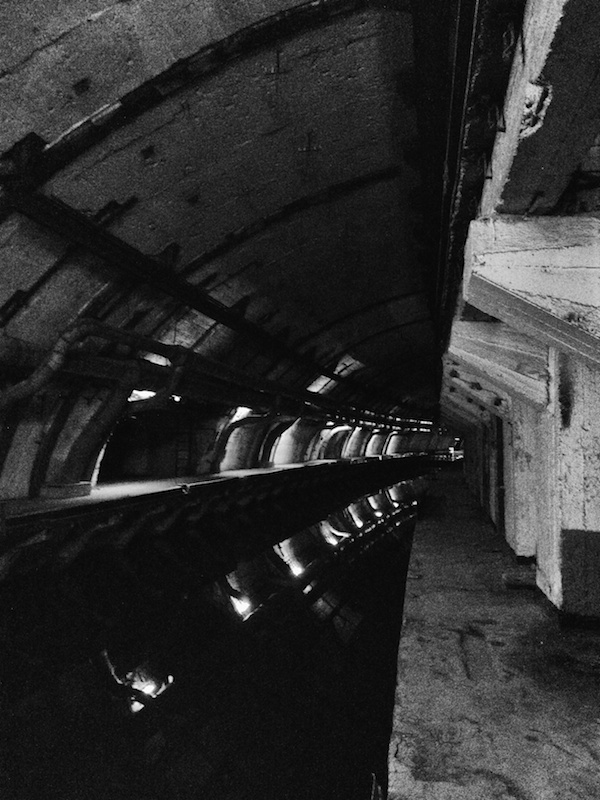 This is about the entire size of the island: a small house, a thatched-roof outdoor picnic table (with a dog underneath), a fishing net to catch dinner, a handful of trees for shade, and a ledge to make getting on and off a boat easier. Someone really lives there. 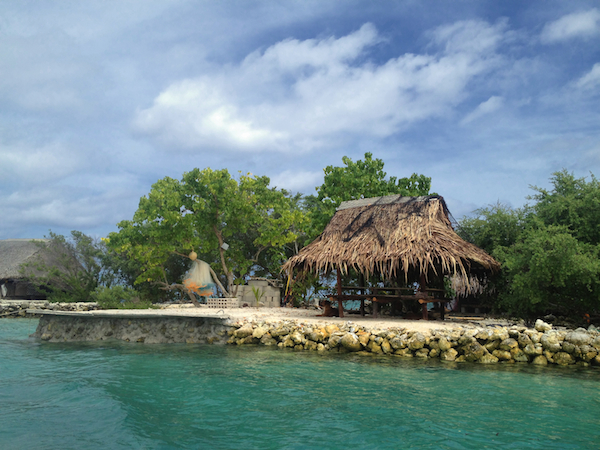 My third trip to Africa, but the first time I got to see any impressive mountains there. 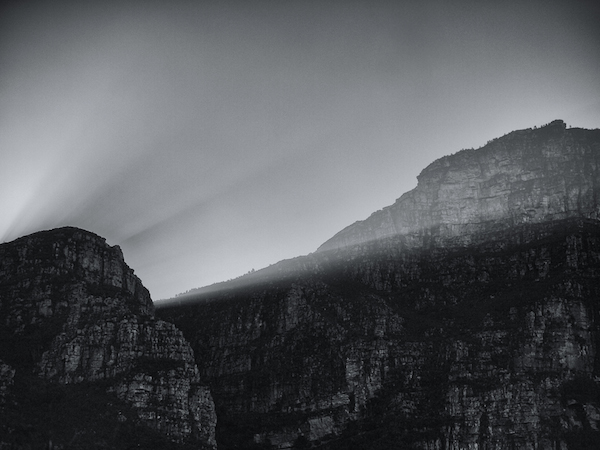 Taken from my own over-water bungalow at the Conrad Maldives. 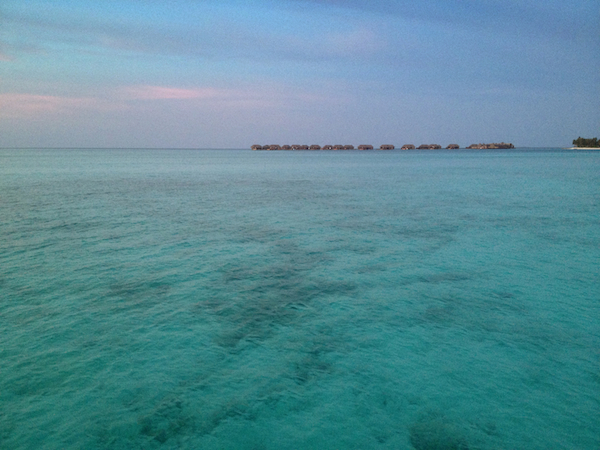 I thought it would be kind of cool to have the calendar end with Rick walking away, sort of a metaphorical end of the year. The ship in the harbor is SeaDream II, and we’re on the sister ship, SeaDream I.

I learned that one of the yachts we saw had anti-paparazzi lasers. Way. 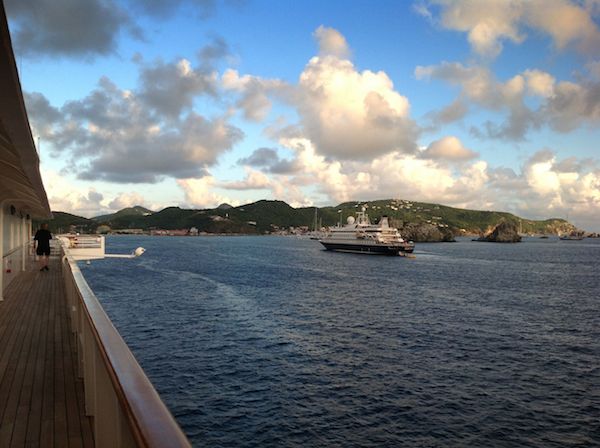 Taken in an old burned out building in Brisbane, this remains one of my favorite photos. Here’s the original version of the photo, though I prefer the highly-processed version. 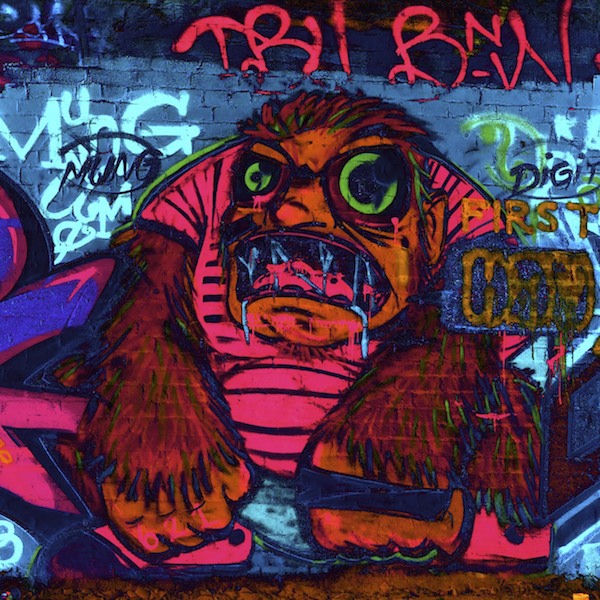