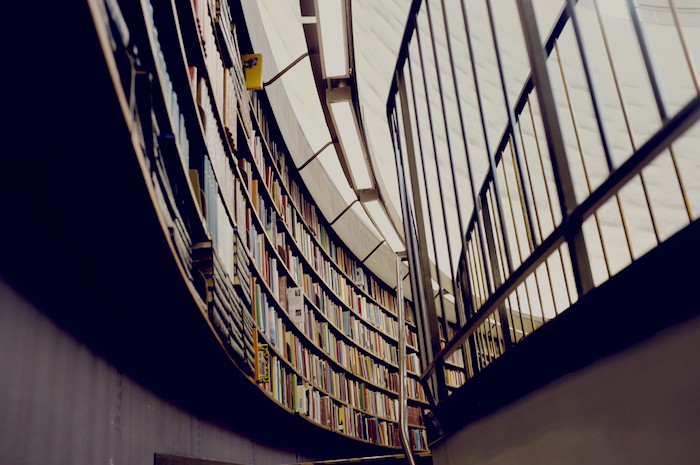 There was only one book that I re-read twice this year. I read about two hundred books this year, so that so many good writers and so many good books. However, relatively few books that I loved.
Down and Out by Kelley R. Martin. It’s an indie (self-published) book that hit the New York Times Bestseller list last month. 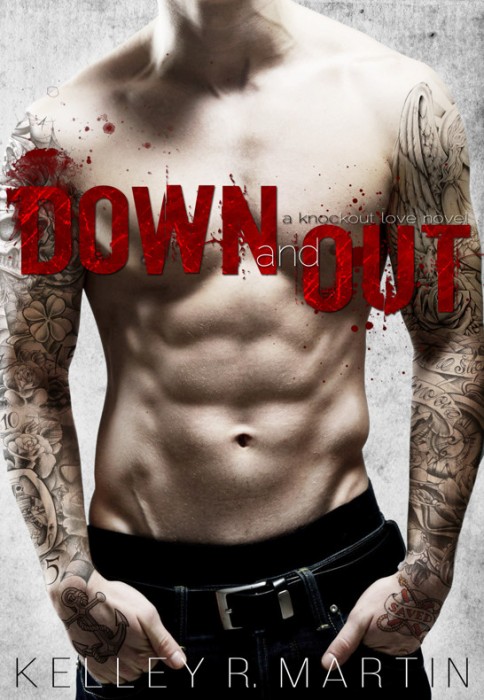 Two months ago, Savannah went cold turkey on the meaningless one-night stands and decided to show herself some self-respect. Sadly, that didn’t pay as well as waitressing at a strip club, so she’s down to her last few $1 bills and living out of her car.
Meanwhile, Declan’s running a gym—and is a really good underground fighter. When she comes looking for a job, he knows he can’t say no, and she can’t afford to.
Just seriously loved this book, mostly because I love the banter between the two. They’ve known each other for a little over a day at this point. After giving her a job the day before, he’s discovered she’s living in her car and brought her up to his place to feed her and make sure she has a safe place to sleep. This conversation takes place during that dinner.

“Do you have a boyfriend?”
Laughing, I shake my head. “No. I don’t do relationships.”
Declan grabs his beer, preparing to take a sip. “You know, most girls who say they’re not looking for a relationship actually are.”
I shrug, smiling coyly. “I’m not most girls.” That was quick, even for me. He forgot all about asking me how I ended up in my car after only a few suggestive moves.
He takes a sip and asks, “So why don’t you do relationships?”
My brow lifts as I stare at him. “Are you telling me you do?” No. No freaking way does this beautiful, tattooed god prefer monogamy over an endless stream of women who would jump at the chance to jump him.
“Why does that sound so preposterous?” he asks, frowning.
I blink as my eyes widen marginally. Apparently he’s going to make me spell it out for him. “Well…look at you,” I say, gesturing to the sleeves of ink sticking out from the sleeves of his plain white tee. “You don’t really look like the relationship type.”
“What type do I look like?”
The reckless type who specializes in amazing sex.
I shrug, instinctively licking my lips as I look him over. “Short-lived fun.”
He leans back in his chair and folds his hands behind his head. His shoulders lift in a lazy shrug as he gives me a cocky smile. “Well, you’re not exactly wrong. I don’t do relationships either, only casual hookups.”
My lips press into a thin line, trying to suppress my smile. I knew it. I freaking knew it. “You’re giving me shit when I was right? You ass,” I say, playfully kicking him under the table.
He laughs, deep and throaty, as his head tilts back. I kind of like the sound. When he looks back at me, his green eyes are alight with warmth. “So tell me, Kitten, why don’t you do relationships?”
My eyes narrow on him as I pick up my sandwich and take another bite. I shouldn’t like that nickname at all, but it’s kind of growing on me. After I chew and swallow, I say, “Why don’t you?”
His lips twitch in amusement. “I asked you first.”
My eyes roll at the immature response, but this conversation’s turning out more entertaining than I thought, so I throw him a bone. “Because it’s a waste of time and perfectly good mascara. I say, save yourself the heartache and the drama. Buy a vibrator instead.”
Declan’s chair tips forward as his elbows lean on the table, his face growing animated. “Wait—do you have a vibrator? Can I see it?”
I nearly choke as laughter erupts out of me. “No! And hell no.” I’d never show it to him. I’d rather die first.
My face heats under his gleeful gaze. I should’ve known he’d take this whole vibrator thing and run with it.
“Just answer one question for me. How big is it?”

Unlike a lot of other books where I’m perfectly happy to read about the characters and be done with them, these two just sound like they’d be a lot of fun if you caught them in the right mood.

Favorite New (to Me) Author 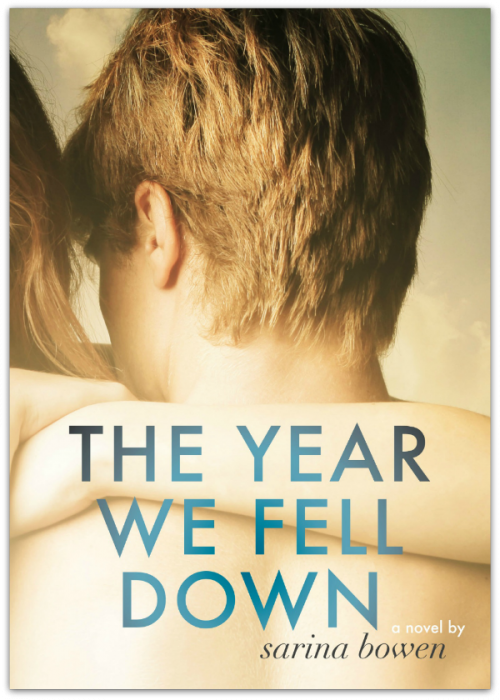 Sarina Bowen, whose books I just inhaled. The Year We Fell Down is an amazing book about two people who happen to be handicapped from fairly recent injuries, but it’s not a book about those injuries. Just—how to move on and live a new normal.
From the Dear Author review:

There is no miracle recovery in this book. Yes, Corey can and does walk at times with the help of arm crutches but most of her time is spent in a wheelchair. Who she is physically at the beginning of the book is primarily who she is physically at the end of the book. But she never lets you feel sorry for her. As you lose yourself in the story, Corey becomes just a student who has a crush on her neighbor across the hall, is adjusting her dreams to something different, and learning to make new friends.

This. Handicapped is a part of Corey’s life, but it’s not the focus of the book.
I also loved her other books, just not quite as much.
Also indie published, btw. 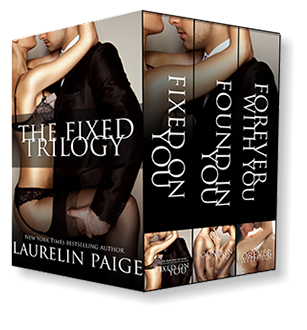 Laurelin Paige wrote The Fixed Trilogy (Fixed on You, Found in You, Forever With You). I got the first book in a bundle and eventually got around to reading it.
Sometimes, when I read romance novels, it reminds me of the Animaniacs episode where Dot visits a perfume shop.

Fifi: We have “Obsession”, “Repression”, and “Ecstacy.”
Dot: Do you have anything for beginners?

This series tackles the subject of obsession, though. Laynie’s had a checkered past: she stalked her ex to the point where he’d gotten a restraining order and she’d gotten arrested. Since then, she’s been through therapy, and she’s avoided relationships that form attachments. She’s currently working with David, who’s a wannabe boyfriend.
When Hayden comes in, all her bad behavior keeps tickling at the edges.
What I loved about this series is how it’s revealed what exactly their checkered pasts are, and how deep the character flaws go is a card held to the very end.
I’ve never seen it done before and work, especially in a romance. I’ve seen plenty where I didn’t believe the people could (or would) get together, even when they did. But this one worked for me.