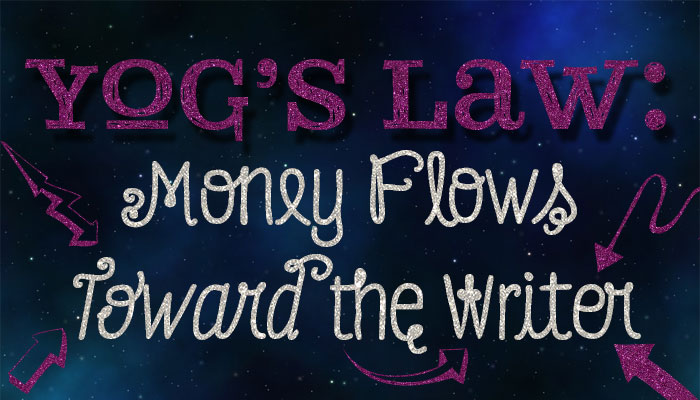 Hey @pubnt if your number includes a lawyer, when does the law assume that all eighty-year-old woman can have children?

Meanwhile, Pubnt Ignores the Question and Spouts The Following…

Here are some posts in between those where pubnt claimed to know the law:

@ataglanceRMC Thanks. We like to pretend we’re counsel for the side we pick. #notchilled

@trista_michaels ID request just needs to be in the claim. The proper motion will be made at the right point in the proceedings. #notchilled

@trista_michaels It is, stupid. The Claim is the brief statement of the ful case you intend to run. #notchilled

@trista_michaels Properly drafted motions for specific actions in the case are filed at the right pints in the proceedings. #notchilled

@ataglanceRMC @trista_michaels Other relevant parties will be enjoined with motions at the right point in the proceedings. #notchilled

@ataglanceRMC @trista_michaels Pointless repeating. The proper motions can & will be made at the right point in the proceedings. #notchilled

Note that Pubnt’s commenting about what Ellora’s Cave’s legal strategy on the DA case will be.

@ataglanceRMC The only “analysis” that will stop it is a law saying that EC cannot file that motion any time in the proceedings. #notchilled

@ataglanceRMC @deirdresm @trista_michaels There is no MOTION yet, stupid. There is a Claim. The MOTION will come. #notchilled

@ataglanceRMC We know. We are not going to publicly comment on these at the moment lest we coincidentally reveal EC strategy. #notchilled

@ataglanceRMC Yeah, we’re not getting involved except where a lawsuit is involved. Not our interest. #notchilled

@ataglanceRMC We know this. This is from that Times case whereby the US constitutionalized the previously English libel law… #notchilled

“…the US constitutionalized the previously English libel law…”? That is a serious misreading of New York Times v. Sullivan. Courtney Milan talks about the case in this post on the EC lawsuit.

@ataglanceRMC .. that previously placed the burden of proof of not defaming on the defendant. #notchilled

Again, a serious misreading of New York Times v. Sullivan. In the US, the person making the claim (i.e., the Plaintiff) has the burden of proof. Instead, what Sullivan did was change the standard of proof required. As the NY Times published on the 50th anniversary of the decision:

The ruling was revolutionary, because the court for the first time rejected virtually any attempt to squelch criticism of public officials—even if false—as antithetical to “the central meaning of the First Amendment.” Today, our understanding of freedom of the press comes in large part from the Sullivan case. Its core observations and principles remain unchallenged, even as the Internet has turned everyone into a worldwide publisher—capable of calling public officials instantly to account for their actions, and also of ruining reputations with the click of a mouse.

Pubnt’s Claim About When DA’s Article Was Published

@ataglanceRMC We honestly think that EC was in the middle of some staff reorganization from a somewhat bloated structure,…#notchilled

@ataglanceRMC … into the new lean & mean structure. In that way we believe that the Defendants defamed the Publisher. #notchilled

@ataglanceRMC … possibly through reckless disregard by not doing enough investigation to find out the truth behind the rumors. #notchilled

@ataglanceRMC …that it’s untrue, where there are other interpretations to the situation that was still in flux and settling. #notchilled

@ataglanceRMC …because corporate re-organizations of such a big beast takes about 4 to 6 months to settle back into a rhythm. #notchilled

Pubnt’s claiming that EC had a bad transition period and DA’s article hit at the worst of that time, and unfairly exaggerated the situation. But that’s not what “reckless disregard” actually means in this context. From Sullivan:

Factual error, content defamatory of official reputation, or both, are insufficient to warrant an award of damages for false statements unless “actual malice”–knowledge that statements are false or in reckless disregard of the truth–is alleged and proved.

Doesn’t look like either conscious falsity or reckless disregard of the truth from here.

Back to Pubnt’s Legal “Qualifications”

@julainestone @jaidblack As legal bloggers we present valid legal arguments. Only the Judge determines if our legal arg. applies.#notchilled

@deirdresm @tejasjulia @courtneymilan We like arguing cases on the Internet for the party we support. It’s a great way to learn..#notchilled

And, my personal favorite, TinaNut’s fascination with dissing hybrid authors (including myself) and self-published people as “slush pilers,” especially given that Tina Engler was basically only self-published for years. In this tweet, Pubnt’s dissing Courtney Milan, who not only went to law school, she’s clerked with some pretty amazing people. Also, Courtney’s been on the New York Times Bestseller list, where Jaid Black/Tina Engler has not.

Bzzt. Admittedly, I know more than the average person about that area of law, but even if I hadn’t, I’d have guessed it related to probate law (which isn’t entirely accurate, but it’s at least in the ballpark).

Background: I asked the Nut this question. https://t.co/9MuOIB3zW4 This is a reference to a VERY PAINFUL legal fiction inflicted on all 1Ls.

I got a ton of DMs/messages from people saying “AUGH rule against perpetuity flashbacks!”

The Fertile Octogenarian is a fairly decent litmus test. If someone doesn’t know it, they’re unlikely to have legally training in the US.

By the way—asking about fertile eighty-year-olds is the way to frame the question. That yields basically zero useful google results.

Not sure of the point of this exercise, since obviously the Nut has no legal background. But for the 1 person who doubted, HERE YOU ARE.

@nadialee TBF, I really feel like Tina should have a better understanding of basic law than the Nut has exhibited.

Rick just woke up from a nap when I was starting to write this post, so I asked him Courtney’s question.
He gestured at the air a couple of times, and, within thirty seconds came up with “Rule Against Perpetuities.” Which is correct. Also, not bad for someone still half-asleep. Here’s the Wikipedia page about the scenario.
Oh, and Rick hasn’t gone to law school either.