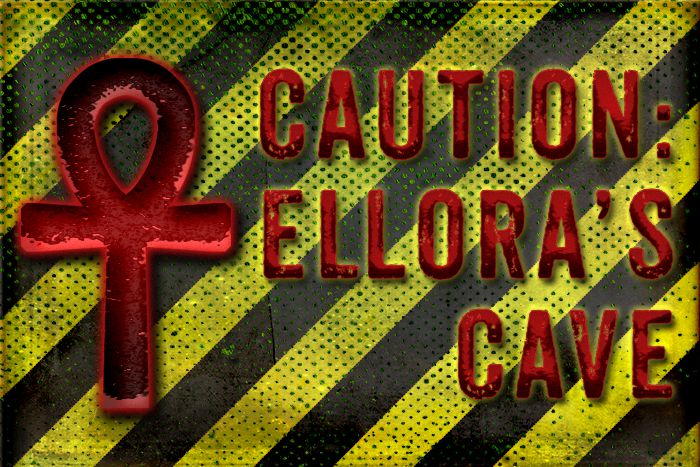 Today, a dismissal order in the Ellora’s Cave v. Dear Author case was filed by federal court Judge John R. Adams. Here is the entire body text of that order:

On October 22, 2015, the parties contacted the Court to confirm that the parties reached a settlement agreement on all claims. Therefore, the docket will now be marked “settled and dismissed without prejudice.” The parties may submit within thirty (30) days of this order a proposed entry setting forth different terms and conditions relative to the settlement and dismissal of this case, including dismissal with prejudice, if they deem it necessary. If approved, the proposed entry shall supplement this order. This Court retains jurisdiction over the settlement.

IT IS SO ORDERED.

Therefore I’d like to make a point clear again: despite the rumors circulating that the judge ordered the settlement, let’s put it this way: what the judge wrote shows that claim to be far from reality based.

In my limited experience reading dockets, however, it’s unusual for a completed settlement to be “without prejudice.”

Links to More Authors Speaking Out

(a.k.a. The Department of Holiday Shopping)

Right after the settlement was announced almost two months ago, there was a pall of silence for a bit, but since then, quite a few more authors have spoken out about their experiences with Ellora’s Cave.
Here are some of those links with a summary of each. I’ve listed the authors in alphabetical order by first name.

Best of luck to all the above authors! (Especially those still waiting on reversions from Ellora’s Cave.)

Also, here’s a recent post from Tymber Dalton who has some important points about contracts.