Phrase that annoys me: “tribal tattoos.”

Tattoo is from a Tahitian word, from tatau, meaning “to mark.” They were inherently tribal. Your ink, tribal or otherwise, is your ink. But ink that has cultural meaning isn’t tribal. It’s a tattoo.

Likewise, taboo is also a Polynesian word, though it’s been credited to Tongan (tapu), Fijian (tabu), or Maori (tapu). The Hawai’ian form of the word is kapu. (Some day, I’d like to write a long post about why Hawai’i has so few consonants. One aspect of the answer is that teeth were considered to have mana. So. Religious dentistry.)

While I’m on the linguistic tear here, I’d also like to put in a word for desert.

And most dictionaries stop there (because everything stops at Latin or Greek, right?), but that’s not where the word comes from.

So, I get why, historically, the original meaning was lost — because we really did lose much of the meaning of hieroglyphs until the Rosetta stone was deciphered. It doesn’t really excuse the dictionary derivations being wrong past that point, though. 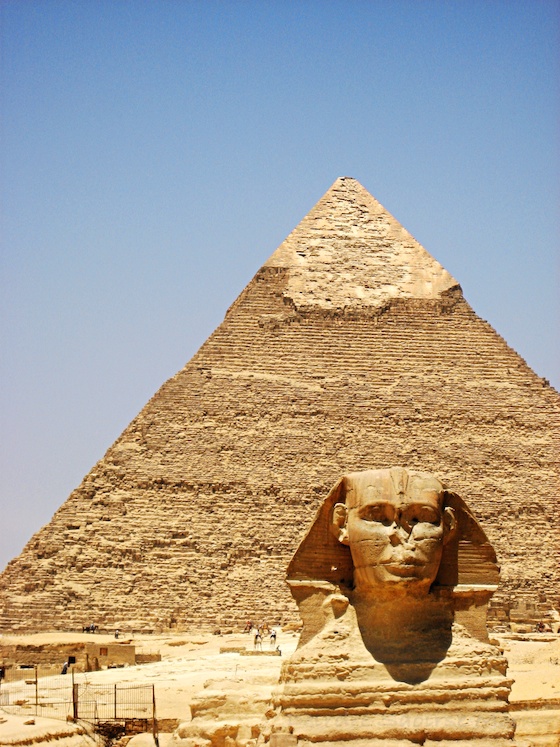