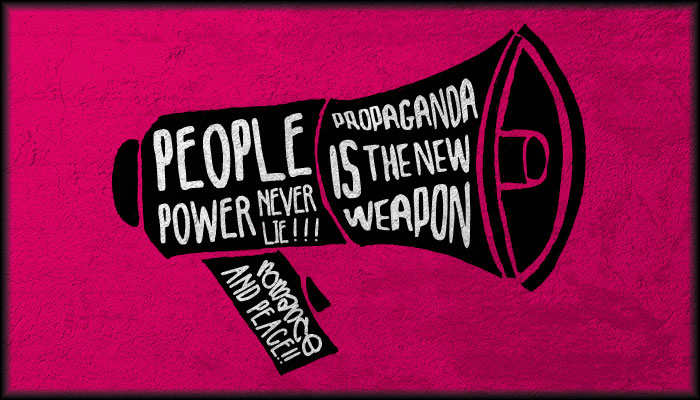 I’ve thought a lot about anonymous and pseudonymous speech over the years, and I have to admit that the outrage to Jane Litte’s outing herself as Jen Frederick has me scratching my head.
I’ve got a long history with pseudonymity, and I used a pseudonym long before I became a writer. Back in the 70s and early 80s, I used the pseudonym Harfesta online, partly because someone was already using Deirdre as their pseudonym (which frankly cheesed me because it’s my given name).
I’ve used pseudonyms in various places where it was the expectation, and I’ve used pseudonyms in publishing since not long after my start (but long before Google) simply because it was a contract requirement.
In 94-95 on alt.religion.scientology, I used an open pseudonym (Deeny, which was related to my AOL account name) as well as my real first name. I also used anonymized speech through the late anon.penet.fi (a two-way anon remailer) as well as outright anon speech, back in the days when you could push email through an anon gateway and have a reasonable expectation it’d be received on the other end.
I haven’t used truly anon speech since then.

But in most circles where there are pseudonymous or anonymous speakers, those speakers are generally peers, e.g., people on a web forum.
What’s fascinating about the romance community is that there are a number of people known full-time by pseudonyms, and people may have multiple pseudonyms operating in different segments of the romance community at the same time. Some of these are “open” pseudonyms, like Jennifer L. Armentrout’s J. Lynn (or, in science fiction, Harry Turtledove’s H.N. Turtletaub for his non-SF historicals). The open pseudonyms are typically needed because of bookstore computer systems—not wanting to cross the marketing streams, especially where sales are expected to differ significantly. That way, one bad book won’t tank both of your careers.
A number of people are known by closed pseudonyms too, though, and some are probably known by both open and closed at the same time. (One could argue, given that Jane Litte’s legal name was used in an article years back, this is true for her.)
But relationships with editors, well, we expect them to be known by their “real” names. So I’ve wondered if part of the backlash about Jane’s/Jen’s revelation is delayed backlash about Jane Litte having been a pseudonym in the first place.
I’m coming from the sf/f world, where a higher percentage of people seem to use their real names (though that may just be the apparency), and I’m just shaking my head at the irony of some of the comments over on The Passive Voice article linked in my last blog post on this topic: using a pseudonym to complain about pseudonymity per se would be funny if this weren’t such a serious topic.
To be clear, I’m not ignoring the ethical issues relating to disclosure or transparency. They are there, and some of them don’t make me happy.
Personally, I’m wondering why there’s a bigger reaction to there being a reviewer in author spaces than an industry journalist in author spaces. That seems the potentially larger conflict of interest.

Getting Back to Ellora’s Cave v. Dear Author for a Moment

I wish I could find the comment I am pretty sure I wrote (perhaps only in a dream; I’ve had a really tough time since the Germanwings airplane crash), responding to someone who’d contributed to DA’s legal fundraising. Essentially, some people have called into question that fundraising in light of being a successful romance author and having recently sold film rights.
To which I say the following: