After that, Cat thought about it, then decided to give away her three Ellora’s Cave titles for free.

No, I’m not kidding. I would rather give these books away than see EC make another penny’s worth of profit from them.
I’m tired of being told to “sit down, shut up & do what we say or we’ll sue you.”
So go ahead, EC. Sue me. I double dog dare you.

If they try to sue you, that means they will be forced to go through the discovery process, which is something I sincerely doubt they want made public. If they were smart they’d simply revert your rights.

Exactly so. As I pointed out in my prior post on Ellora’s Cave, EC refused to produce documents about their business records when sued by one of the owners of the company for her share of the profits. There’s no way they’d open up their books for an author, even in court.
Cat got a lot of support for her move, and speaks out more in a later post:

I don’t have a “day job” to fall back on. I’m a disabled widow who’s been writing full-time since 2008. I have a back list 30-odd books strong. This year alone I’ve had six releases, with another two, possibly three, in the pipeline. Not as prolific as some, but I’m not exactly lazing around the house all day doing nothing, either. 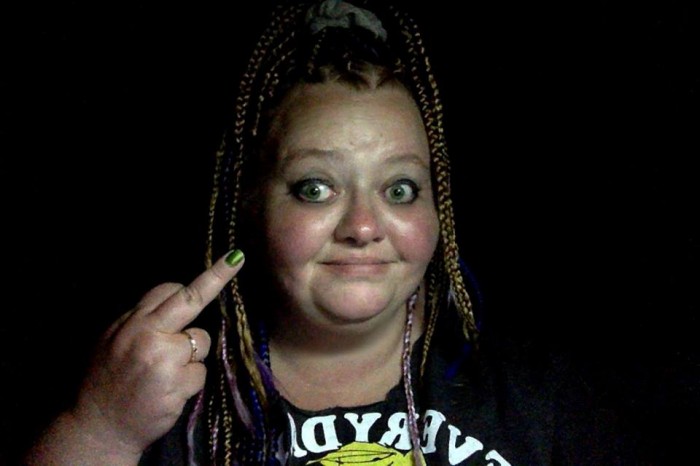