My birthday’s on Wednesday the 9th, and I’m going to celebrate by doing two things.

I’ve been thinking about the story because it is the only story I ever submitted to Marion Zimmer Bradley’s Fantasy Magazine, and it received a personal rejection that said it had “no sense of wonder.” This was back before the myriad of forms Marion started sending in lieu of personal rejections.
My writing teacher said, “That’s her problem, not yours.” Yay writing teacher.
More stories of MZB’s infamous rejection letters here.
That particular rejection smarted. Did I think it was the best story ever? No, but it has some interesting stuff in it, and it remains a sentimental favorite of mine.
There are some structural issues in the story that aren’t solvable without killing everything I happen to like about the story.
I no longer read medieval fantasy, nor do I write it, which has left this story in limbo for many years. It was an offshoot of a fantasy trilogy that I never revised, instead writing a tangential book that fundamentally changed the nature of the world. The seer of this story also appears in that book in that new world—which still needs to shift again, orphaning this story even further. It can’t bend that far.
I wrote the first draft in 1992, then revised it lightly when I was in grad school (2001-2004), trying to keep up with at least some of the world’s changes. 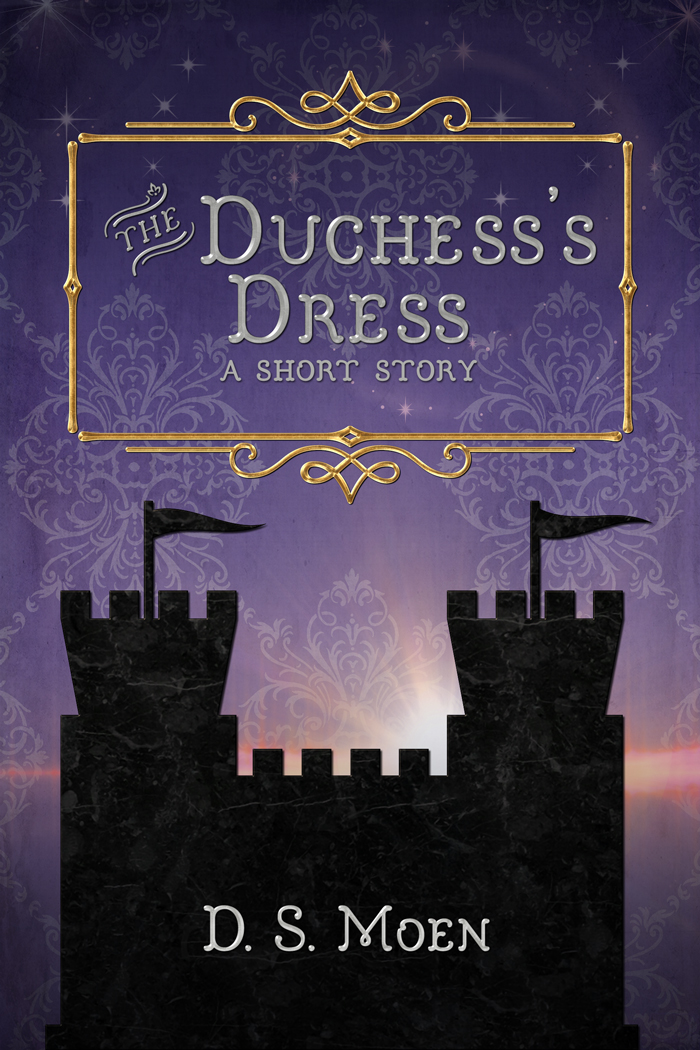