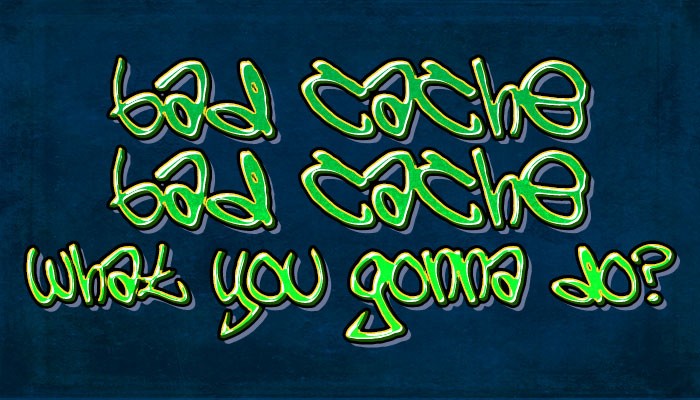 Feb 2015: What I Learned from Google Analytics Today

I’ve been trying to be smarter about marketing, and part of that means understanding who finds your pages and how they find them.
Hence I’ve delved into the dark art of SEO, specifically landing pages: when people search and find/visit my site, what pages do they land on?
And…I was surprised! Who knew that 1,000 (~2%) people would visit my spork page? 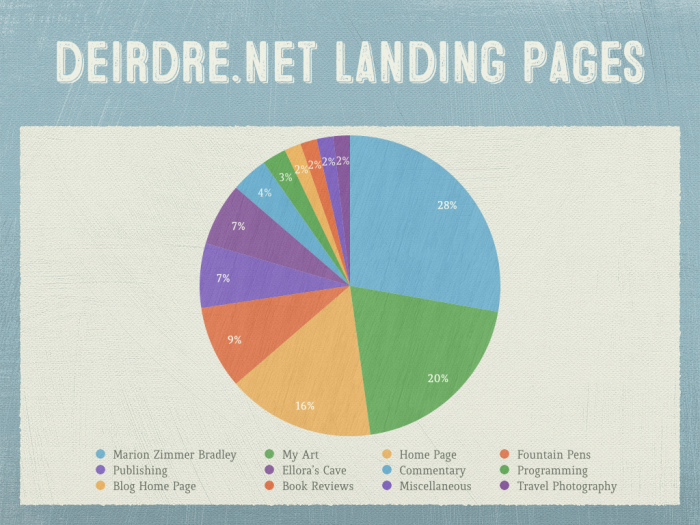 I only looked at the top 25 landing pages. Here’s what surprised me from those results.

Finding Your Own Landing Pages

You can find your top pages by doing the following in Google Analytics:

You can see more about how to do that in this moz.com blog post.

Folks, I was really hoping that I’d have this by the 31st, but I’m going to need to slip a few days on that because I have the flu.
I’ve needed 12+ hours of sleep a day (one day, I slept 14-1/2 hours straight!), and I still have sooooooooo much to do it’s not funny. (Have you heard about my new t-shirts yet? No. I’ve been that busy.)
I’m changing my deadline to Feb 4th, but that’s assuming my sleep schedule gets less overwhelming.

Thought I’d update everyone: comment notifications are now fixed!
Turns out that, despite my thinking it was something I did at the receiving end, nope, it was at the sending end.
WPEngine’s awesome support said that basically I should use SMTP for email and recommended this plugin. I set it up and, lo, it worked.

For people who read on deirdre.net (as opposed to tumblr, dreamwidth, livejournal, or Google+), I’ve finally made some long-overdue changes. 1. Lists (ol and li) in comments now show the list style. Because I allow Markdown in comments, you can just start bullet lists with a * on the left of each line in the list. Or 1. etc. for a numbered list.

I’d like to thank my former colleagues’ work on the Web Inspector as being extremely helpful to getting this done quickly.

I believe I’ve addressed the outstanding comments (though, as always, sometimes I’ll respond to a comment and a reply to that comment together). If not, I really can’t spend the time to dig further on it. It’s better to spend it addressing future notifications. Hence, if I owe you a reply on a comment, I’m declaring comment bankruptcy. Sorry.

Just a note that I’m still looking into the comment notification issue and it’s still not fixed. (I’ve not been receiving blog-related emails for 10 days.)
Here’s what I’ve done so far: 1. Dumped my old Bayesian database and re-set my spam settings so no non-RBLed accounts are getting filtered out.

My guess is that, due to a change in my email provider’s policies, it’s getting caught as an invalid IP address for sending mail for that domain. So I’m digging into that next.

Jan 2015: Sorry for Missing Some Comments (and Maybe Messages)

Sorry I haven’t responded to some comments for the last four days. When I’ve been on my iPad, I’ve seen the notifications, and responded then.
As for the rest….
Four days ago (I can narrow it down to an hour-long span, actually), I fat-fingered marking an email message and accidentally reported an email from my own website as spam. Even though I quickly hit undo, I’ve learned from experience that “undo” on marking something spam does not actually remove it from the Bayesian spam algorithm. Not on fastmail.com, anyway.
I’ve got my settings set as aggressive, meaning: > Known insecure email hosts/relays are always blocked (xbl)

None of those comment notifications appeared in my Junk Mail folder, so therefore:

One of my comment management strategies I’ve used is to auto-flag incoming comments, then delete the flag when I’ve replied (or determined that no reply was necessary). So, failing that….
Lesson learned, time to go actually look at the comment queue. 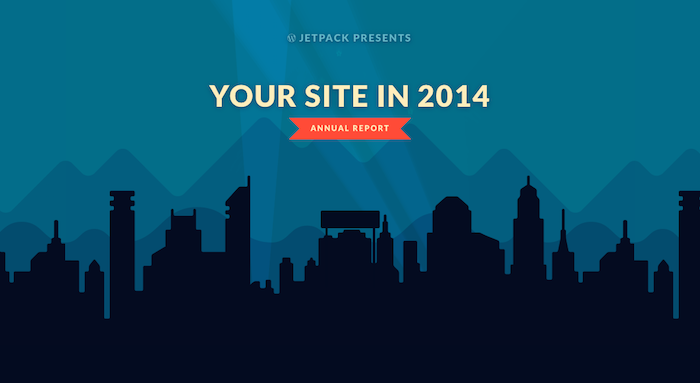 Fascinating that the post about supporting authors who have non-EC works is more popular than all my other posts about Ellora’s Cave—by a wide margin.

Best Move I Made This Year

My blog would not have survived the most popular day (nor several other popular days) without the excellent services of my hosting provider, WP Engine. They’re not cheap but you get:

Some time in the past, I was sad that no one from Greenland had ever visited my blog. I am no longer sad.
Here’s how much of the world visited so far in 2014 (very light grey means no visits): 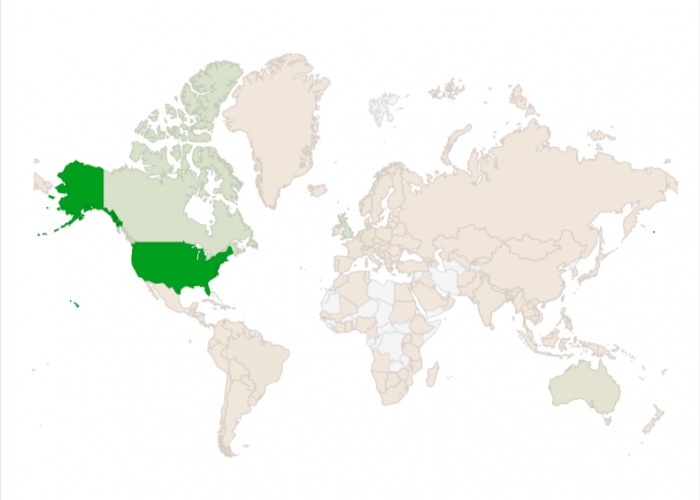 Not only did I get a single visit from Greenland, I got two from Cuba. Here are some others at the end of the long tail: 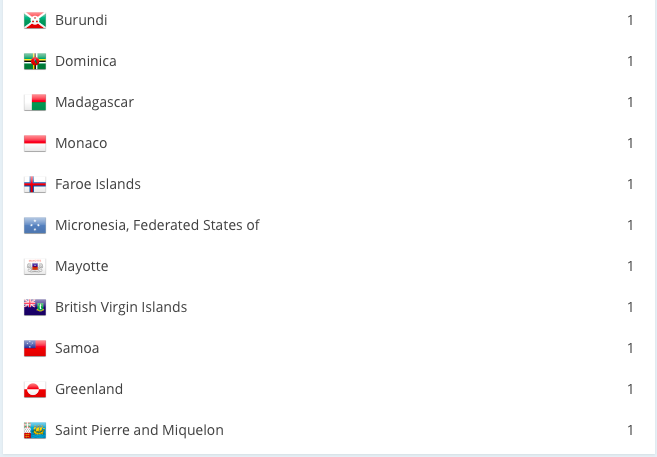 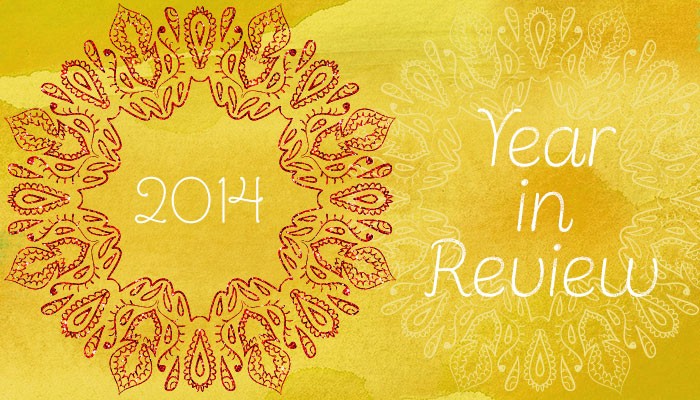