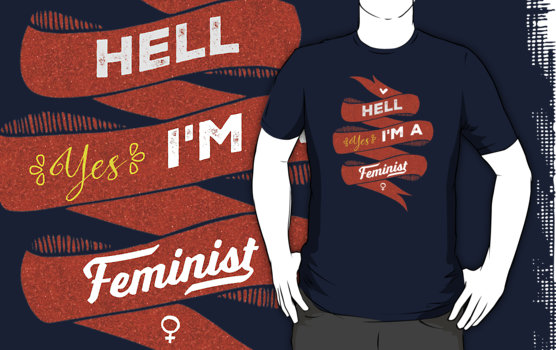 Redbubble has American Apparel shirts. I totally get why some people won’t buy them, especially in this context, but Dov Charney’s out and the new CEO, Paula Schneider, is a woman. This doesn’t magically fix things, of course.
Zazzle has Hanes shirts (as well as other brands). Zazzle has more sizes, more types of shirts, and so on.

A Note on How the Glitter Prints

I thought I’d mention: this isn’t actually glitter, it’s a glitter-like effect. It prints as different hues, but is more subdued when printed on fiber. (I already knew the color would be, which is why I blew it out.)
I used that same effect when printing my purple 100 Countries pillow. Here’s a photograph: 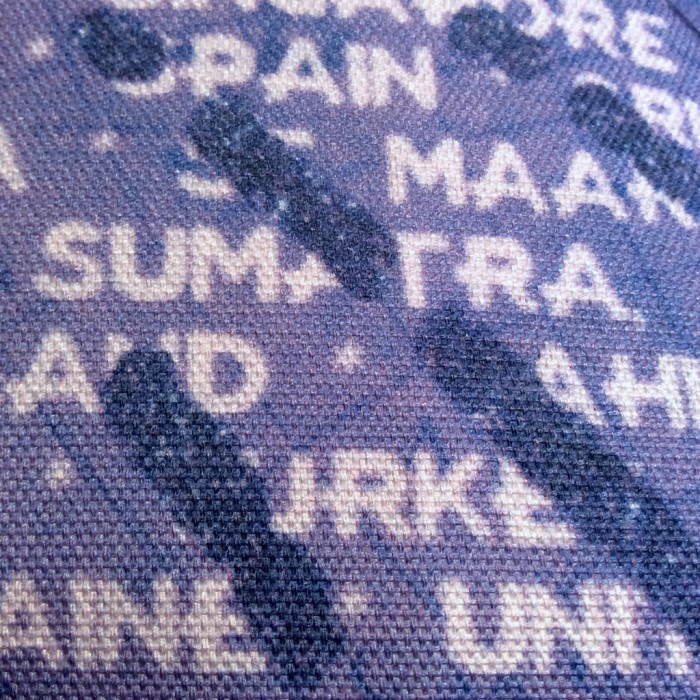 Redbubble also has prints and posters and cards and stickers and stuff. 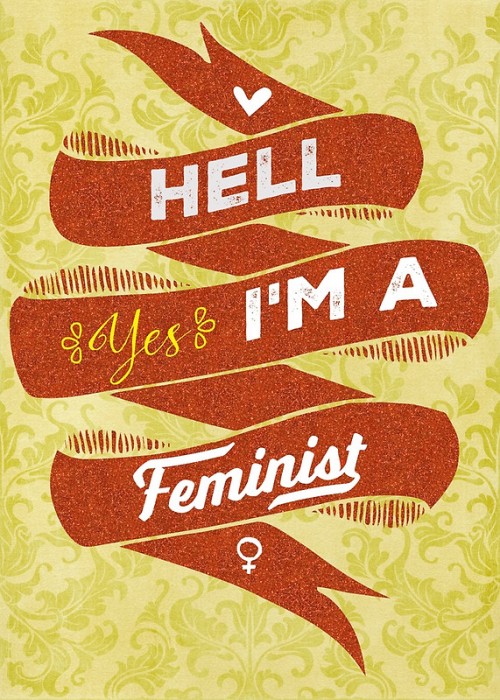 And there are also man purses tote bags. 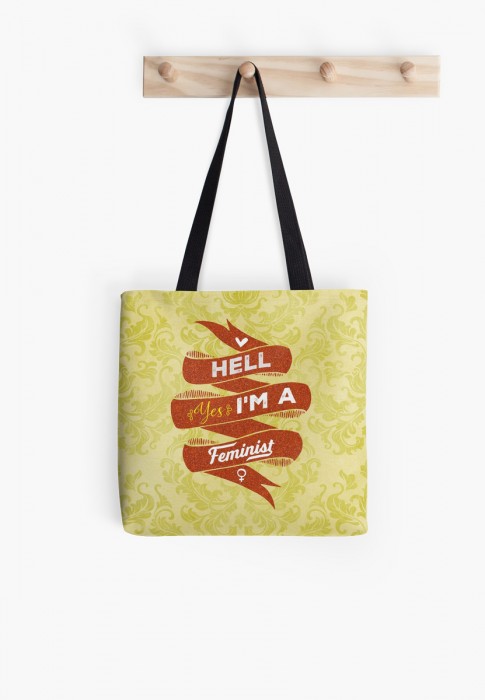 If you’d like some other format, let me know. Duvet cover, shower curtain, tech gadget covers, all possible.