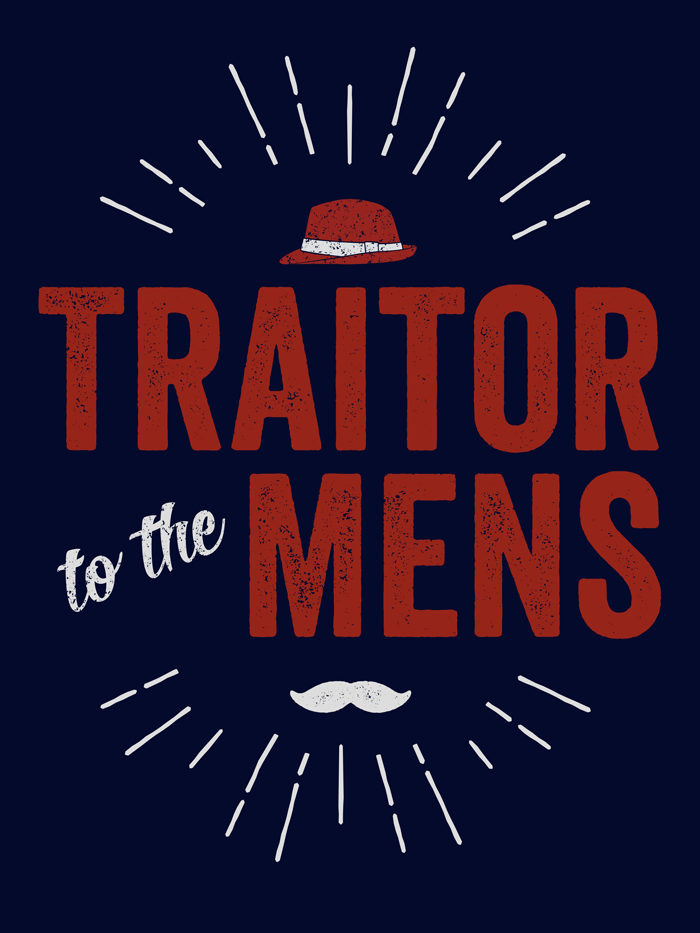 Available now: dark background t-shirt, light background t-shirt, and prints, stickers, posters, and cards.
If you need a size bigger than 3x or don’t like American Apparel shirts, then I also put them on Zazzle, which is slightly more expensive than Redbubble. dark background t-shirt, light background t-shirt.
John Scalzi said: I think I’m going to make a t-shirt that says “TRAITOR TO THE MENS” on it.
I offered to do the design.
He replied: DO EEEET
So here we are. Here’s John Scalzi’s background story for the phrase.
I offered in part because the very night before I was on a graphics site and had skipped over a free mustache graphic element because, and I quote, “I’ll never use that.”
When Scalzi mentioned the t-shirt idea, of course, it was the first thing that came to mind. As it turns out, I didn’t use that one I’d seen, I used one in a font I had.
Plus, thanks to Design Cuts and their awesome graphics bundles, I had—no joke—twelve gigabytes of new graphics toys chomping at the bit waiting to be used. I really wasn’t kidding about collecting grunge textures.
I want to give credit to the designers for the elements I’ve used, top to bottom.

Veneer and Why I Love This Kind of Font 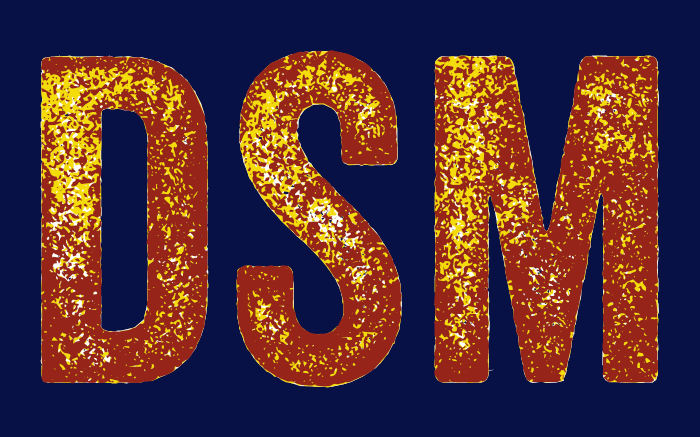 Bottom type layer: Veneer, color white.
Middle type layer: Veneer 2, color yellow.
Top type layer: Veneer 3, color red.
Cool effect, huh? That’s just three of the six variations. That said, I didn’t think multiple colors worked as well for the t-shirt. Usually, you’d use colors closer together, too, but I was illustrating the concept rather than using it in a larger design.