What to Do With a Rusty Dumpster 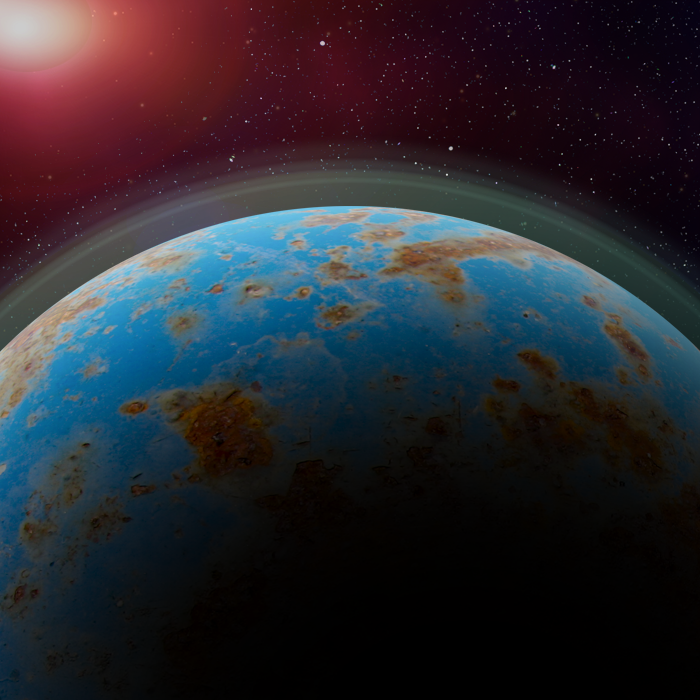 Note: this is a much simpler form of this tutorial from Spoongraphics.
The other night, a friend of mine and I were chatting, and she complimented something I’ve been working on (but haven’t yet posted). And I said, “ehh, it’s just a dumpster.”
She replied, “I would not have assumed dumpster.”
So, here’s my dumpster space scene mini-tutorial.

From there, the Spoon Graphics tutorial has lovely ideas on how to make the whole thing more realistic, including adding clouds and stuff.